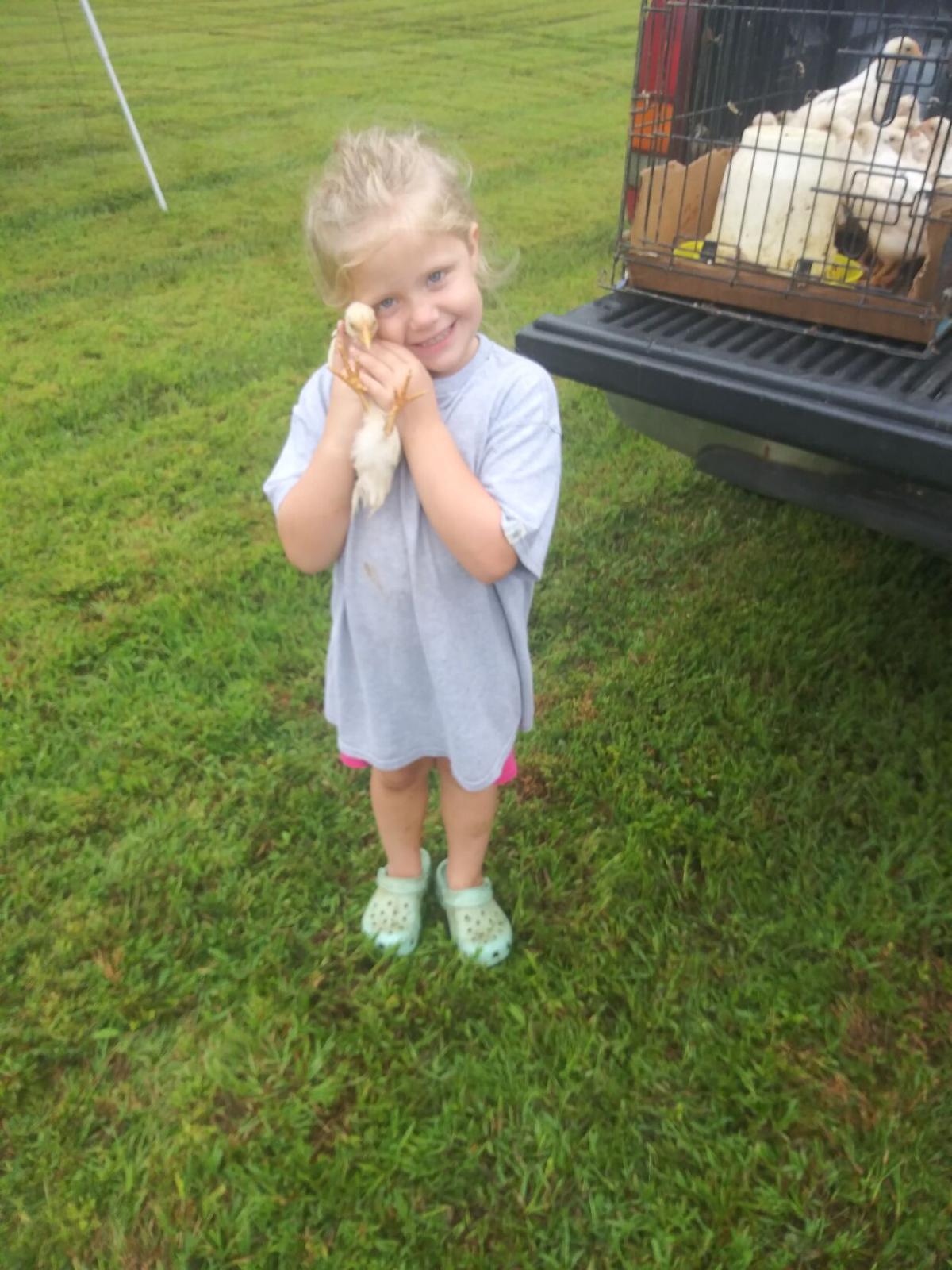 Eden Roman helps her mother sell chickens at the grand opening of Sligh's Feed and Supply. 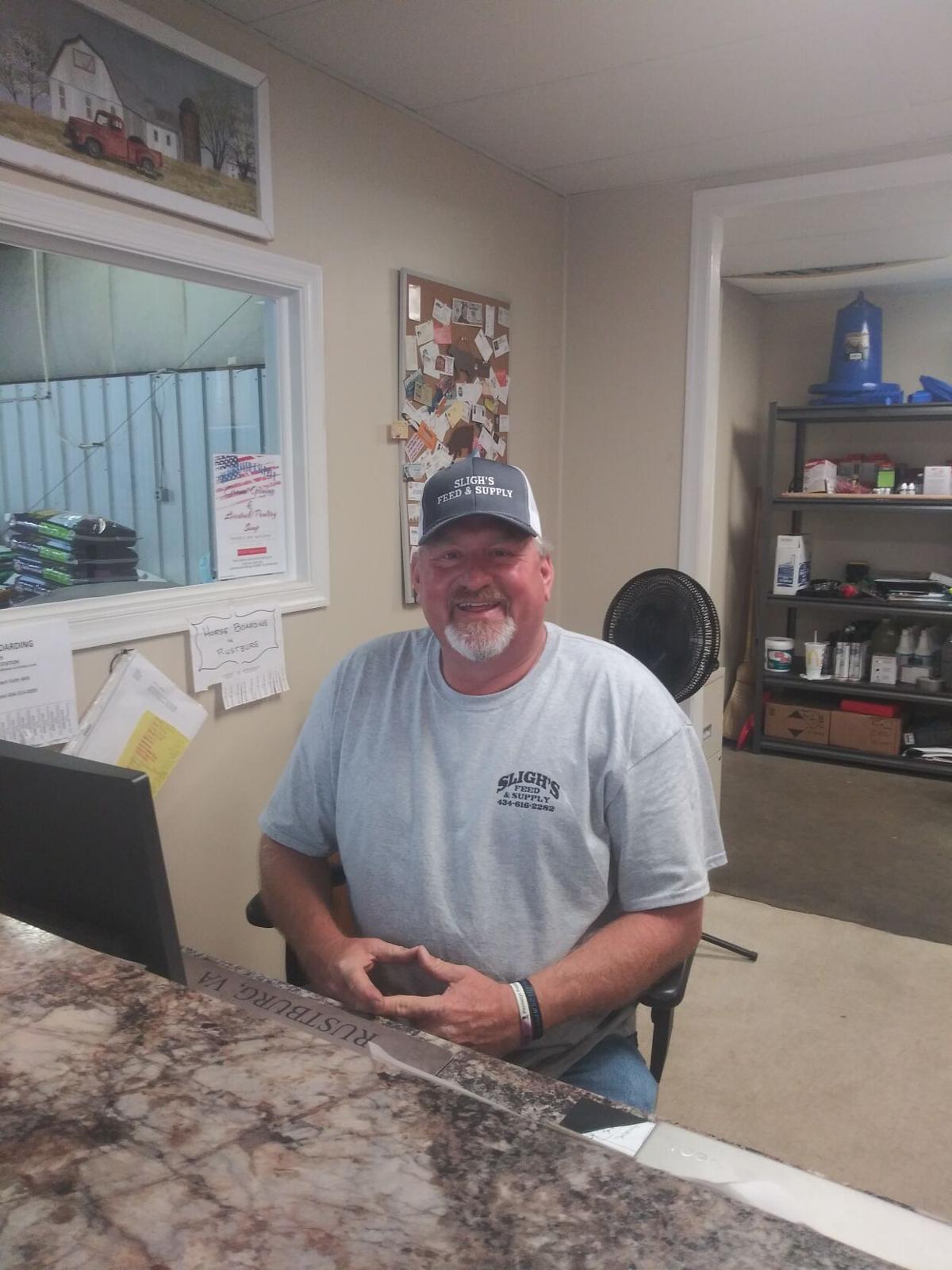 Eden Roman helps her mother sell chickens at the grand opening of Sligh's Feed and Supply.

“We decided to hold on the opening and do something different, something bigger,” Sligh said. “I wanted to incorporate an animal swap with it, something where people could set up tables free, to help the local community.”

This year’s fall event featured a variety of vendors and products, including handmade items, local farms, exotic birds, giant rabbits, sheep, food vendors, non profits, local businesses and several raffles. The Friends of Campbell Animal Control had a table set up, a raffle, and, “a goal to help animals find homes,” said Amber Carroll, a volunteer with the society.

Overwhelmingly, the booths were set up by local families who raise backyard chickens, turkeys, bunnies, and other small livestock. Jessi Roman, a vendor at the grand opening, says, “We’re definitely coming back. I’m a tad obsessed, I have something like 114 chickens, and we raise sunflowers at Heaven’s Joy Sunflower Field.”

Sligh plans on having yearly spring and fall animal swaps, “to help local people meet local farmers,” Sligh said. “A lot of places have one monthly, but we want to do one big one in the fall and then again in the spring.”

Sligh said he wants to help those with smaller farming operations.

“We are really here to support family farms, the smaller farms, people that raise 10 animals up to 500 animals or so,” Sligh said. “We are trying to help people who are just getting started in animal raising with what I know, and to help people get connected with other local people.”

Sligh said he has a background in working with animals.

“I’ve been around animals all my life, I had a tack shop years ago, and then worked with my father raising animals. I always wanted to bring a little taste of it to the area here,” he said.

“We are looking into getting into meat rabbits and hogs,” said Sligh.

Sligh said he hopes he can help others gain the knowledge they need to raise animals.

“We really want to emphasize being here to help,” Sligh said. “Some people don’t use social media, and there is a lot of knowledge in people who have been raising animals for years, but they don’t have a platform to get this information out to people who need it.”