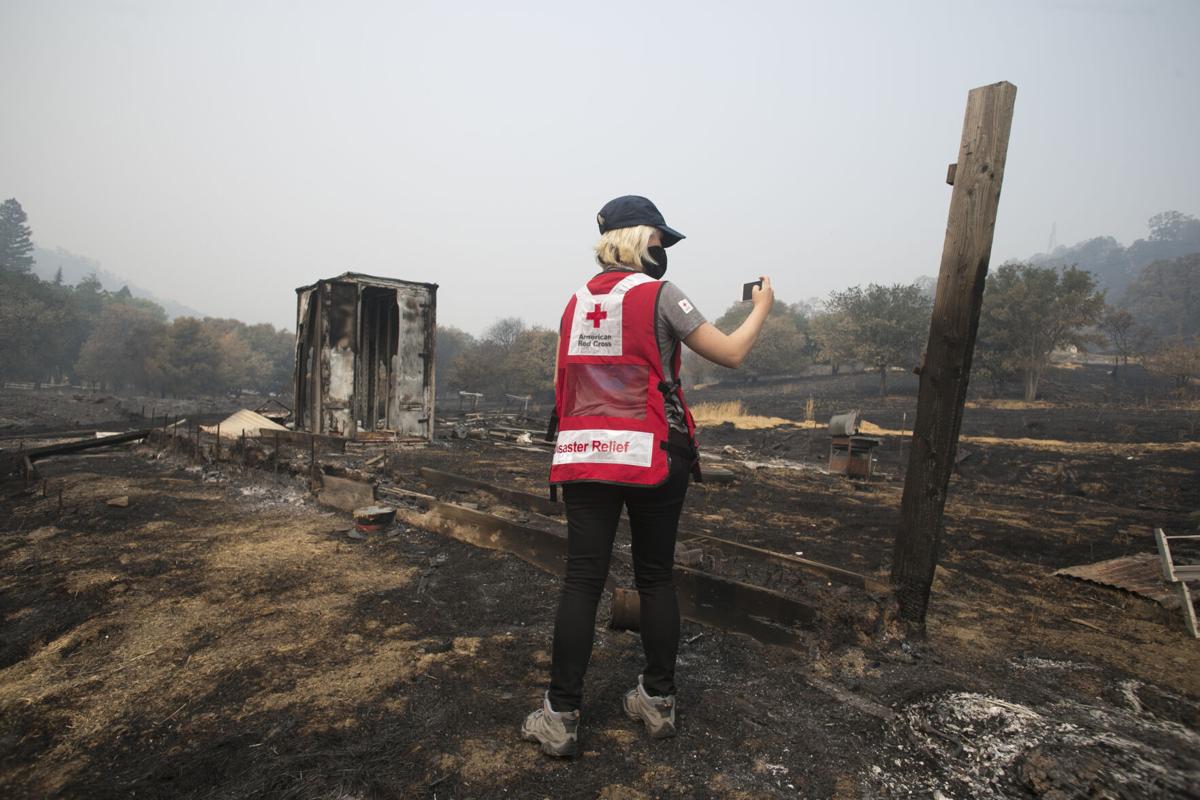 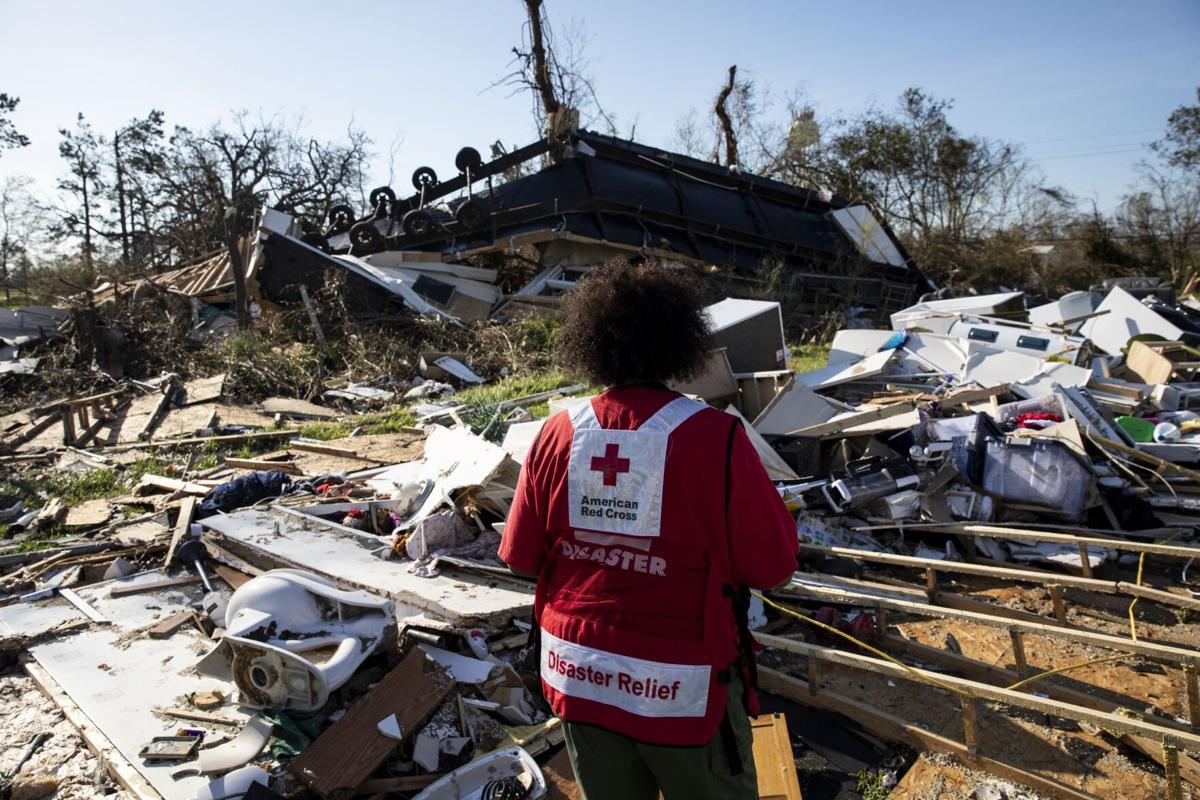 Between wildfires in several western states and a higher-than-usual number of tropical storms and hurricanes brewing in the Atlantic, 2020 has seen no shortage of natural disasters. Though rebuilding can be difficult, many across the nation, including several locals, have volunteered their time to help victims of such disasters with groups like the American Red Cross.

Linda Rice, a Gladys resident, has gone on 65 deployments with the American Red Cross to disasters across the nation. The week of September 9, Rice was quarantining after time spent in Santa Cruz, California helping the victims of wildfires in the area.

“Those people out there, they need us,” Rice said. “They need all the help they can get.”

Rice said she spent this deployment on fair grounds where hundreds of refugees were living in trailers and tents. Rice said many of those affected were farmers, and that there were hundreds of horses, pigs and other farm animals roaming the grounds. Rice said she could smell smoke at times from where she was stationed and could see it faintly in the distance.

Rice said she mostly worked in the kitchen serving those displaced by fires before switching shortly before she left to registering people wishing to stay on site. Rice said that it’s gratifying for her to be able to help people when they need it most, and that one of the most important aspects of her role as a volunteer is listening to clients.

“Just to sit down and listen to them and let them tell you their story, that means the world to them,” Rice said.

Michael Bunting, a resident of Bedford County, likewise shares a passion for helping others. Bunting started volunteering with the American Red Cross in 2011, and was in Baton Rouge, Louisiana on September 10 to help with the Hurricane Laura recovery effort.

“It's really a pleasure to be able to get out and meet people that have needs and be able to help them,” Bunting said.

Bunting said he volunteers regularly with the Lynchburg Red Cross to help people who have been affected by fires and has done disaster assessment work with the American Red Cross to assess the damage done to homes after various disasters. On his most recent deployment Bunting split his time between Baton Rouge and Lake Charles inspecting volunteer shelters and warehouses.

Bunting said he would encourage those who enjoy working with people and want to make a difference to volunteer with the American Red Cross because of the opportunity to help others.

“It’s a great thing to do because it’s rewarding just to know that you can help one person,” Bunting said.

Rice, who left Monday, September 13 on another deployment to help the victims of wildfires in Oregon, said the same.