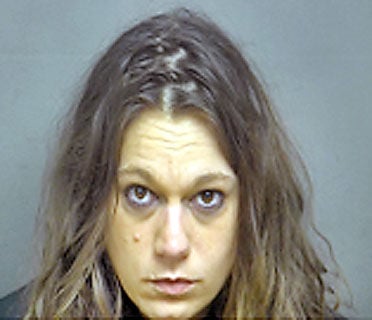 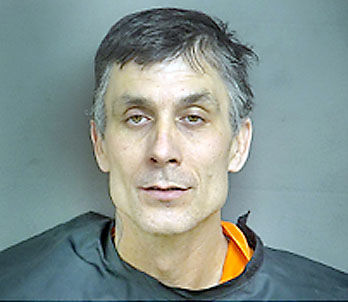 ALTAVISTA — The second of two suspects area authorities were seeking in connection with using fake money this week has been arrested. The Altavista Police Department announced Friday that Tamara Page Anderson, 33, of Altavista had been taken into custody the previous day. APD had reported Thursday the arrest of the first suspect, Steven Thomas Weeks, 42, of Altavista. Each was charged with one count of forging coin or bank notes in violation of Virginia state code 18.2-170 and transported to Blue Ridge Regional Jail in Rustburg.

The arrests are related to two of four incidents authorities said occurred Monday and Tuesday in which Altavista businesses reported discovering that customers had paid using counterfeit $20 bills. Altavista Police Chief Thomas “Tommy” Merricks confirmed Friday that police have not publicly released the names of any of the four businesses that were victims in the cases. According to APD news releases, two of the businesses are located on Main Street in Altavista — one in the 900 block and one in the 1100 block.

Anderson and Weeks acted independently of each other, Chief Merricks said Friday.

Authorities said that if anyone has information on the fake money cases, they should call the Altavista Police Department at 434-369-7425. Callers can remain anonymous.

(For the full story, be sure to pick up a copy of the Feb. 26 print edition of The Union Star. And check back later at www.TheUnionStar.com for more on this developing story.)