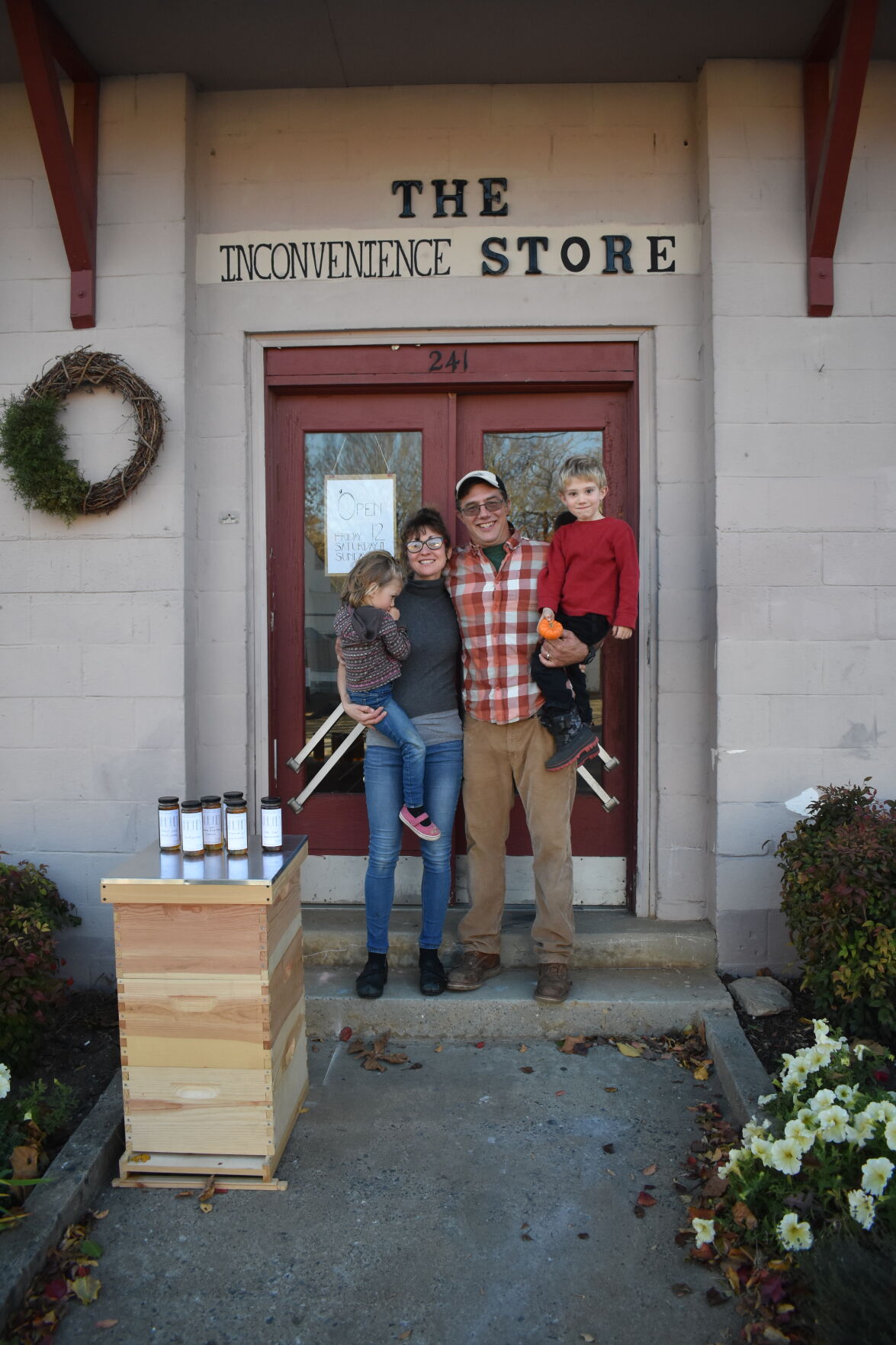 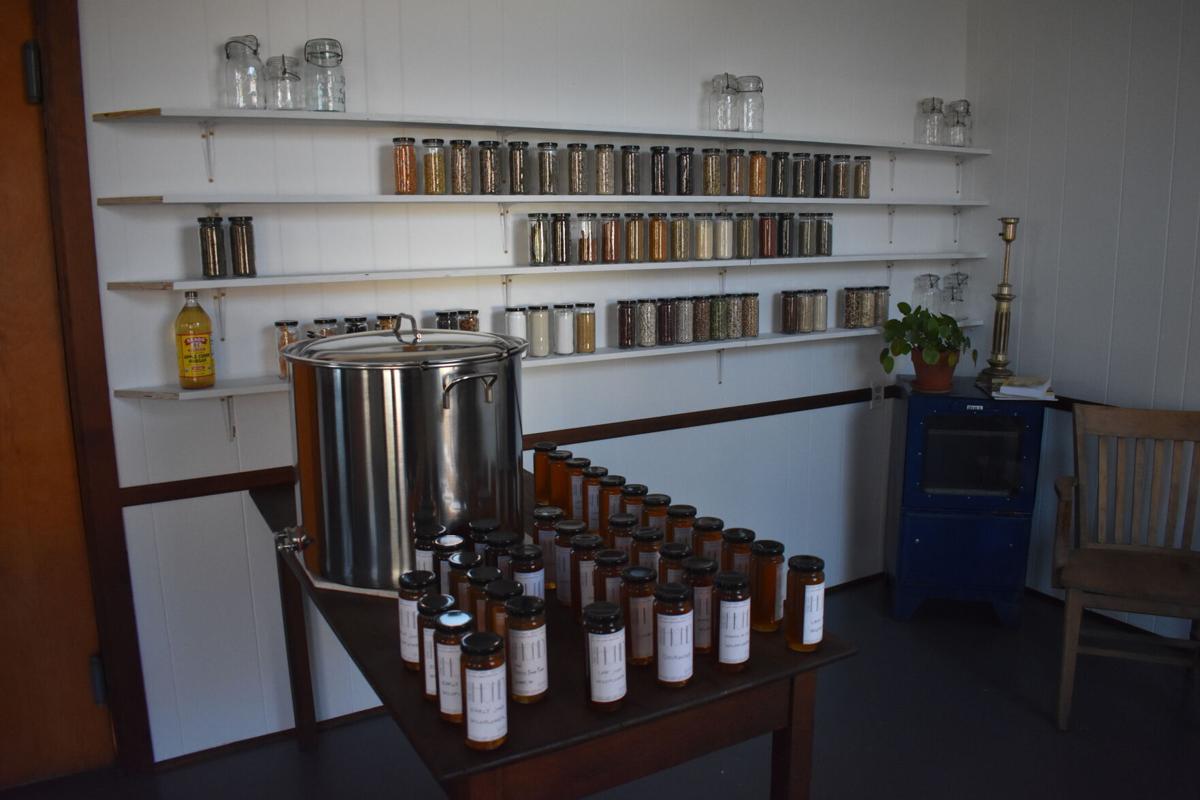 The Inconvenience Store will be selling bulk honey. Interested customers have been asked to bring their own jars. 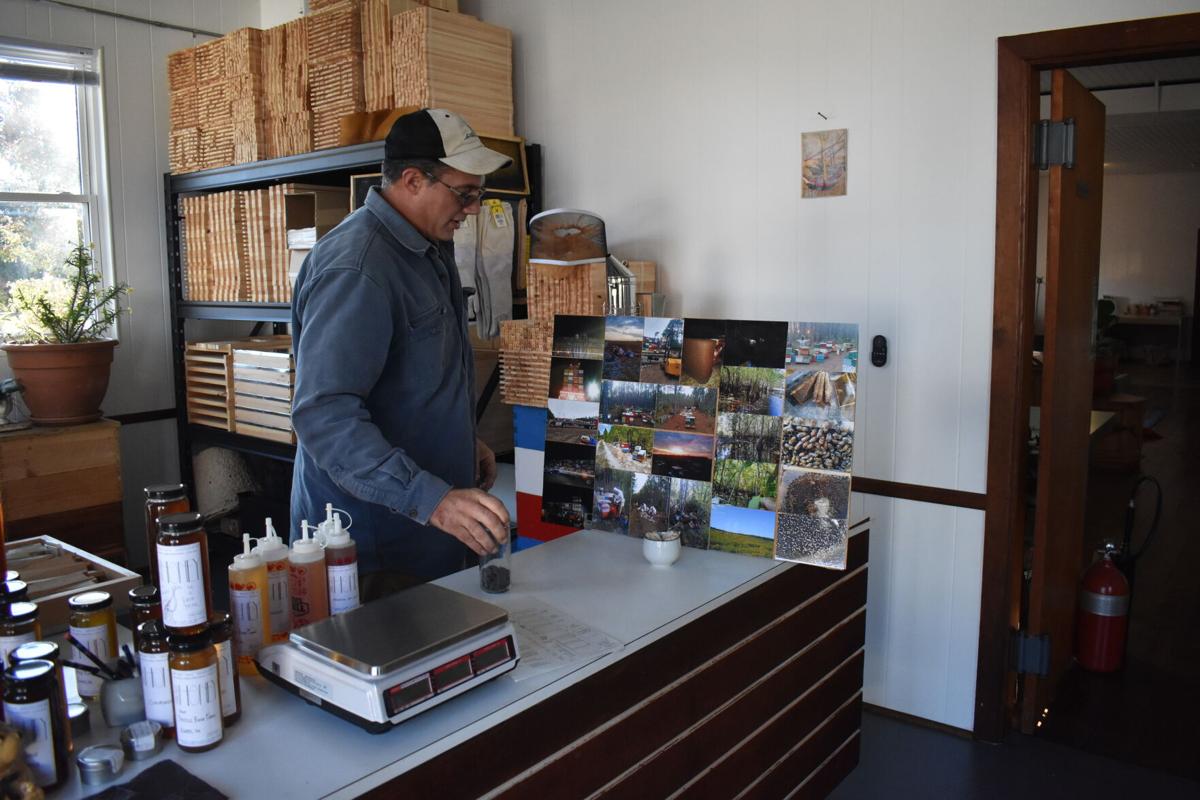 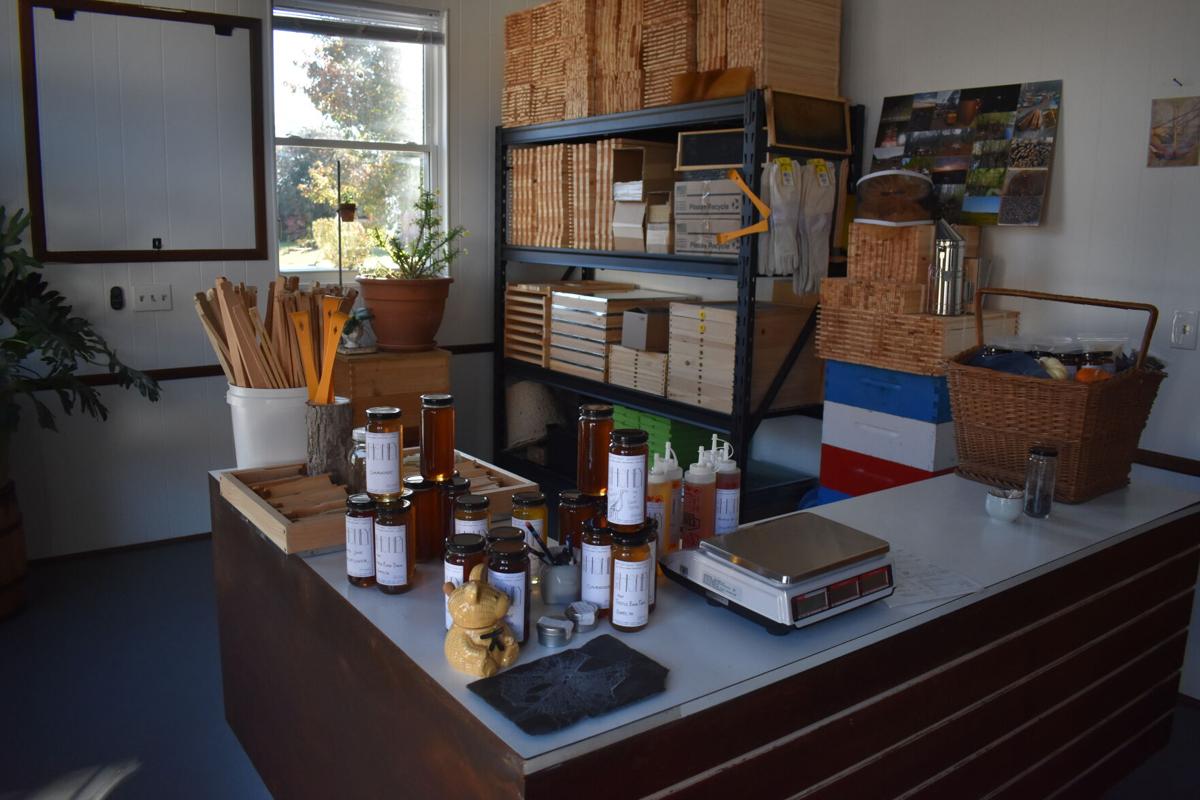 The store sells everything one needs to start keeping bees. 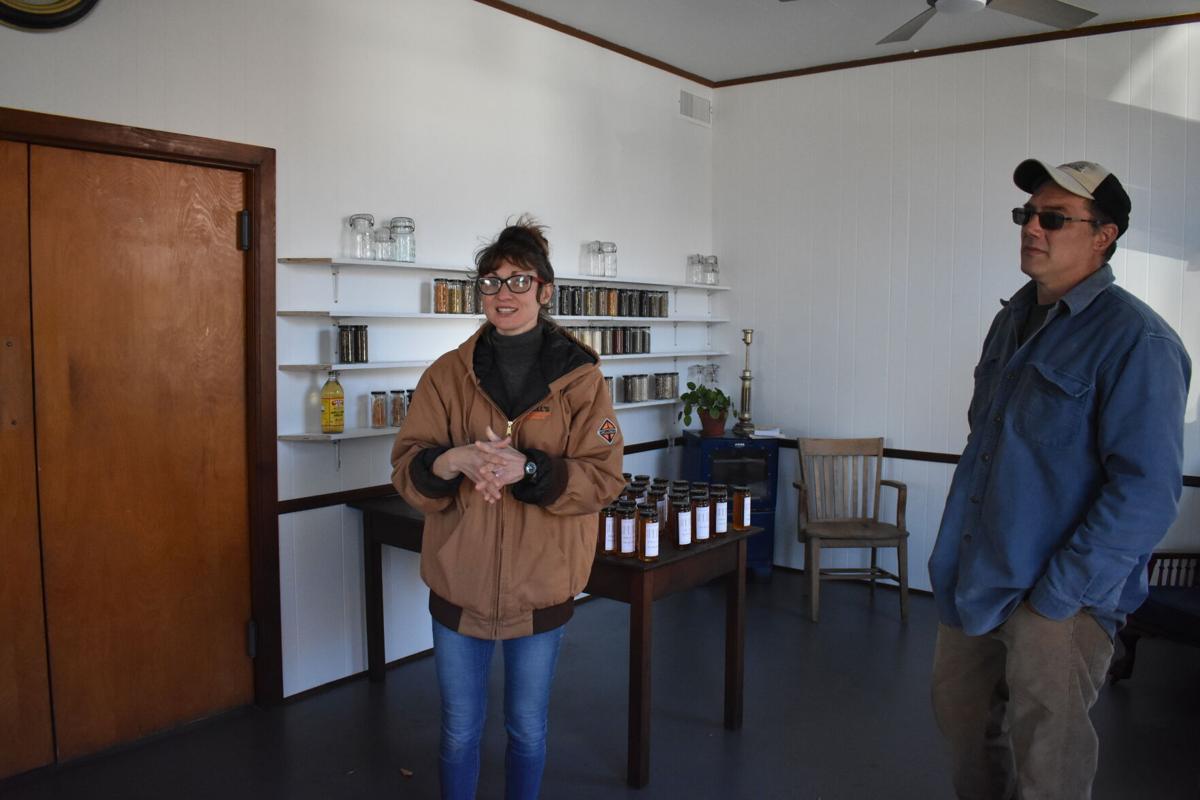 Laura Marietta put in months of leg work to the right suppliers for the store's dried organic goods.

The Inconvenience Store will be selling bulk honey. Interested customers have been asked to bring their own jars.

The store sells everything one needs to start keeping bees.

Laura Marietta put in months of leg work to the right suppliers for the store's dried organic goods.

A Brookneal couple opened a new business this weekend with a simple, but unique vision in mind—offering wholesome, organic foods in the accessible layout of a convenience store.

The aptly-named Inconvenience Store is officially open for business at 241 Main Street. Benjamin Marietta, who cofounded the store with his wife, Laura, summed up the store’s mission thusly in an interview with the Union Star:

Though one of its primary purposes is to provide more access to healthy foods, the Inconvenience Store places a heavy emphasis on all things beekeeping.

The store currently offers bulk dry organic goods, culinary and medicinal herbs, honey and beekeeping supplies. It will be open 12 p.m. to 5 p.m. Friday through Sunday. It is located in the former office of the Union Star. Avid beekeepers themselves, the Mariettas are also planning to sell live bees this spring. Those interested in purchasing them have been advised to reach out to the store as soon as possible to ensure enough will be in stock.

He was drawn to his current occupation after he grew tired of working long hours as a service manager for a truck dealership, performing and supervising diesel repair.

Laura, the daughter of a frugal Greek immigrant and WWII veteran, had already forsaken her 15-year career working in restaurants.

“You’re never going to get paid what you’re worth,” she said. “So you might as well be poor and working for yourself.”

Once both had quit their jobs to spend more time with their children, Ada, 4, and Eli, 5, the Mariettas moved to Brookneal and purchased their new location in short order.

Benjamin had kept bees as a hobby for much of his life, and Laura had always liked the idea of producing one’s own sweetener rather than purchasing honey or sugar from grocery stores. With that in mind, the pair purchased 15 colonies of bees to start their business early in 2020. But like much else that year, things went south quickly.

A bear attacked their colonies, dispensing with 7 of them.

Undeterred, they called a farmer they knew who Laura had picked blueberries for in the past to seek a better price for more bees. Instead, he invited them to his bee yards in Georgia, where he showed them how he keeps bees. They returned with 52 bee colonies, ready to face another winter.

It’s an impressive feat, given that some beekeepers suffer roughly 40% losses every year.

Countless hours of research and trial-and-error carried Benjamin and Laura to this point. The two can deftly explain the logistics of storing and transporting bees properly to almond farms for pollination sources, breeding, the different kinds of honey yielded at different times of year, the issues facing struggling bee populations and more.

“Our purpose in setting up this shop is so that we can disseminate that information,” Laura said.

Laura said she has always wanted to keep bees, but was hesitant to try. Learning more about bees’ lifecycles and seasonal changes and needs helped demystify the process for her. It comes in handy, for instance, to help freeze harmful parasitic mites out of the “frames,” (essentially plastic shelves) that drone eggs are placed in during the breeding process.

For all the hard labor they’ve put into it, both cofounders of the Inconvenience Store seemed to have thoroughly enjoyed the process of opening their business. Laura was quick to confess on their first day that she and Benjamin often stay up talking about agriculture, beekeeping, organic foods or other related topics anyways.

She also offered a few words of encouragement for others who may want to open businesses.

“If anybody wants to start their own business, they should,” she said.

But perhaps that advice should come with a caveat in the form of a lesson both learned about hard agricultural labor.

“If you don’t eat right,” Laura said before Benjamin finished her sentence. “You can’t do it.”