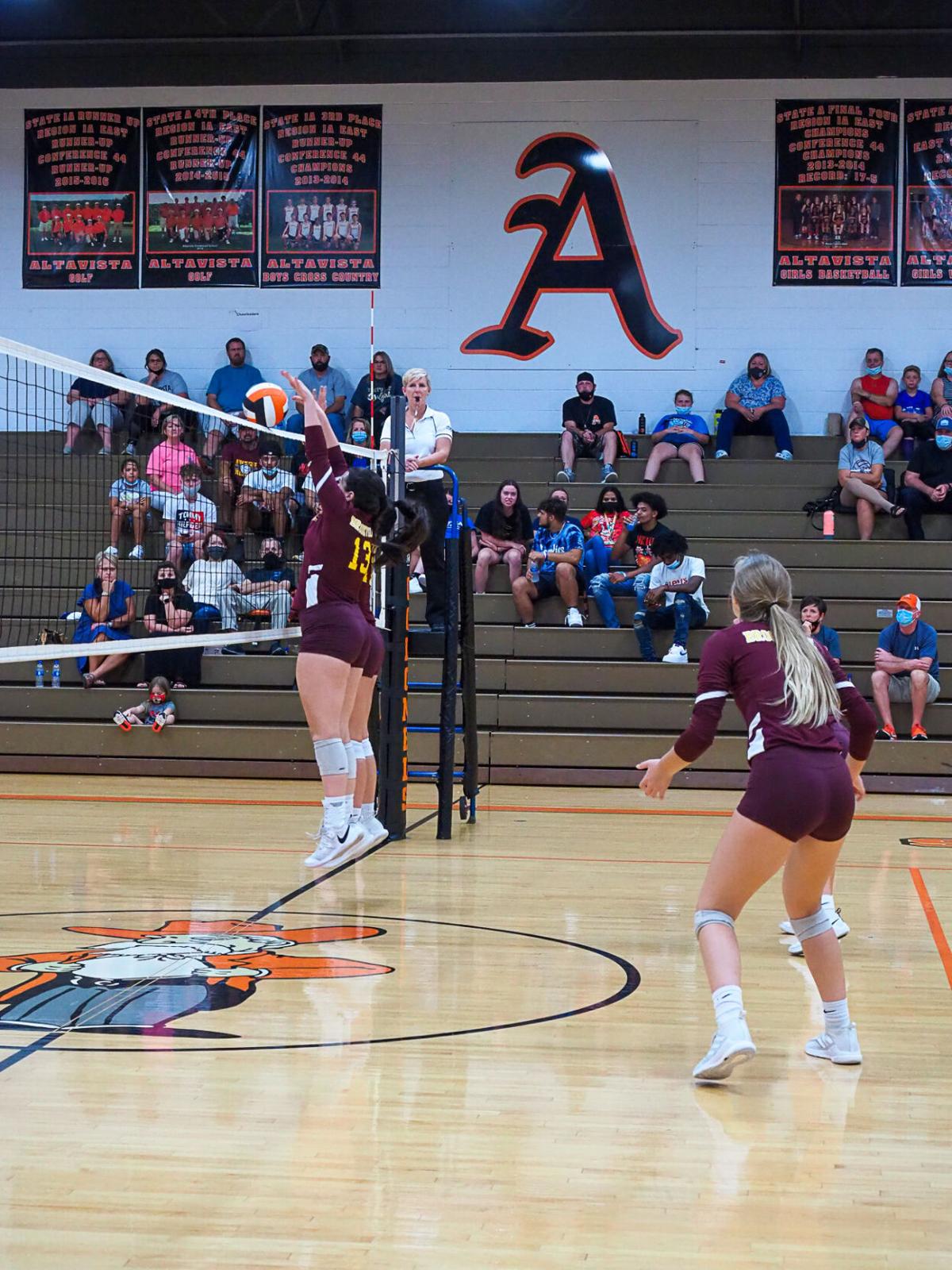 Brookville's Ashlyn Winfield elevates on defense at the net. 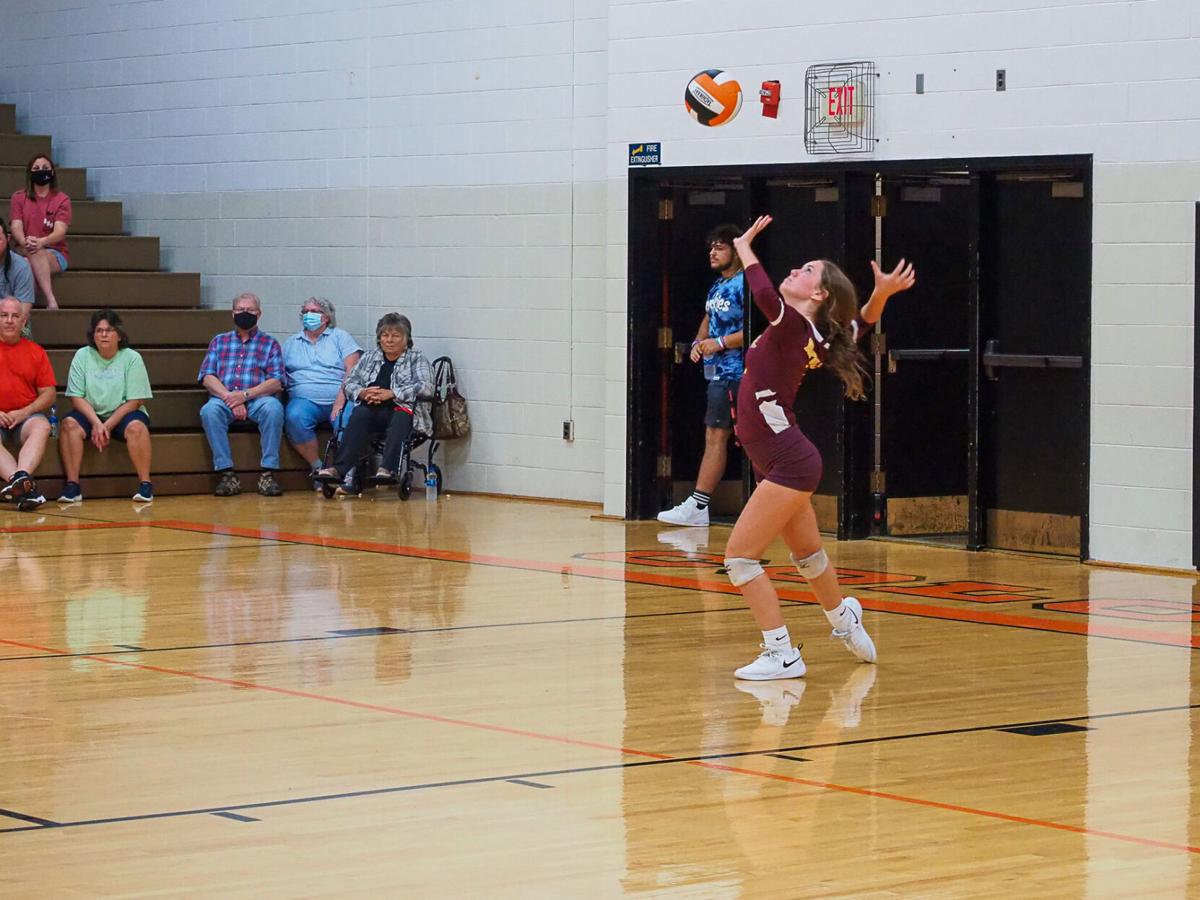 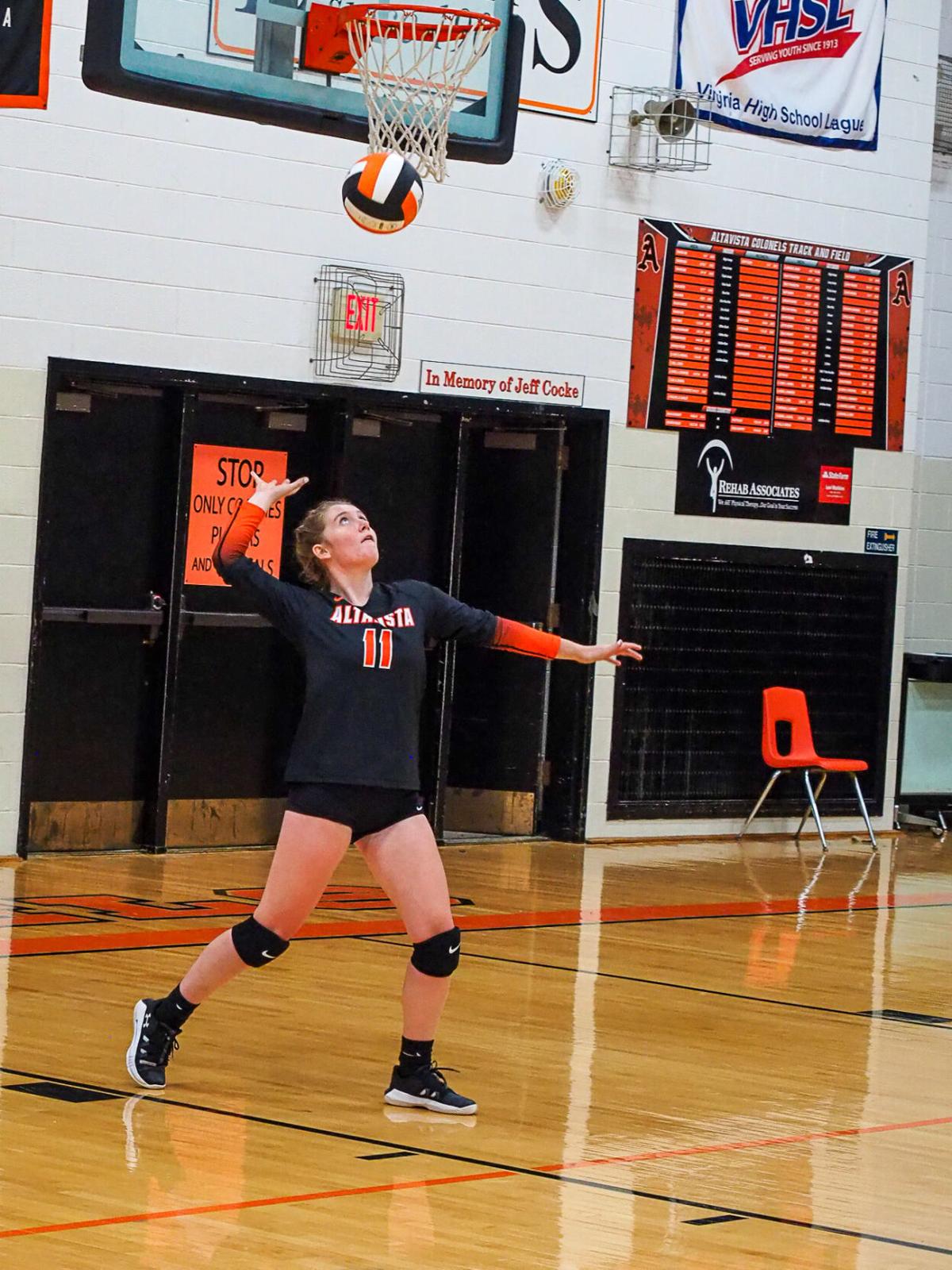 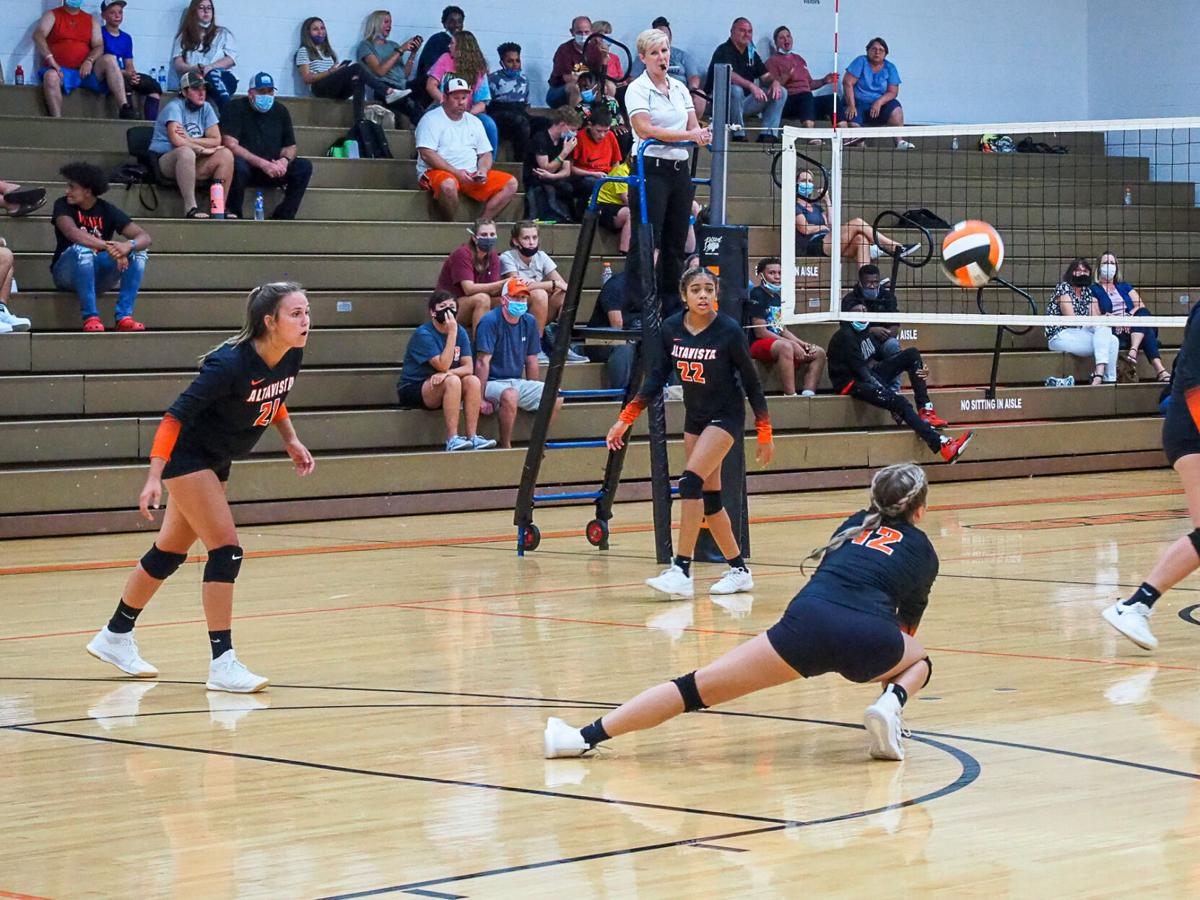 Altavista's Haley Roark gets a dig. 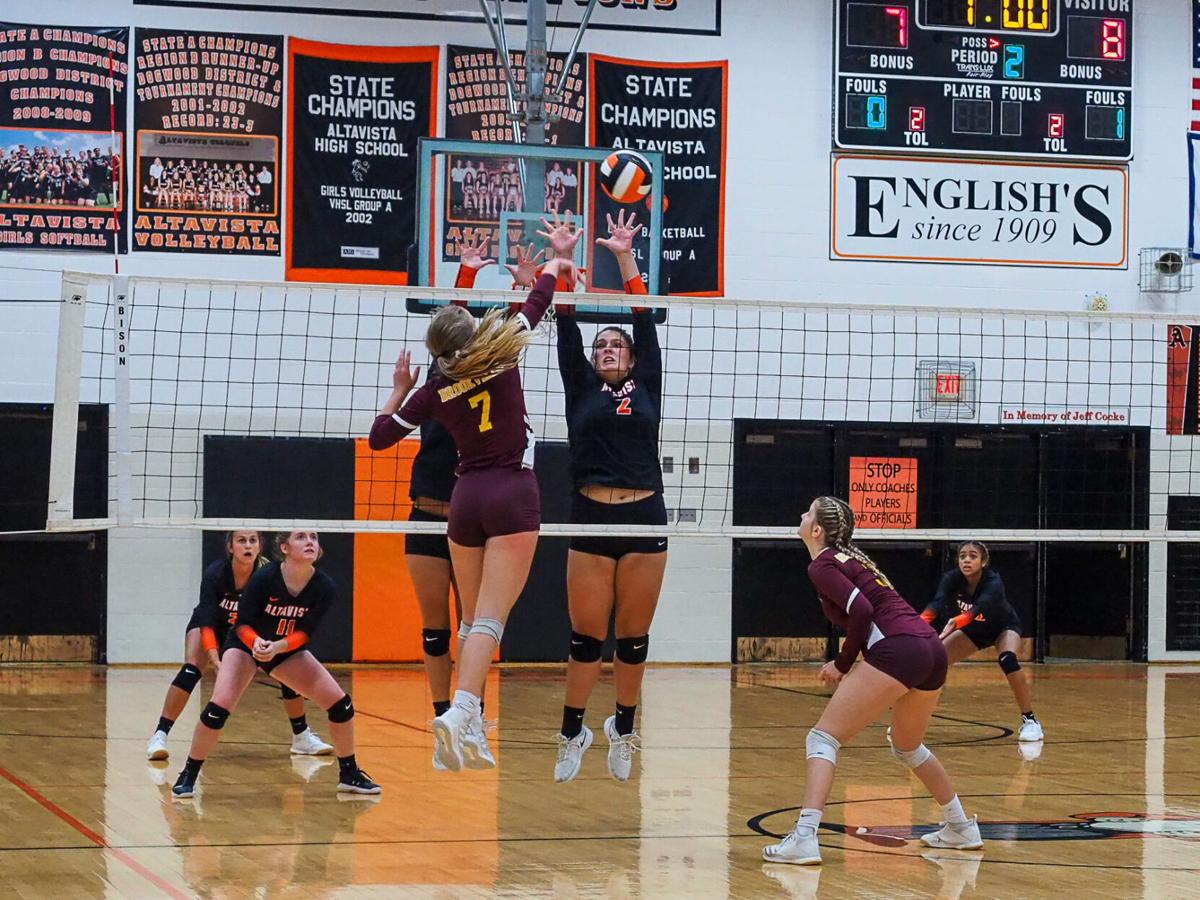 Brookville's Ashlyn Winfield elevates on defense at the net.

Altavista's Haley Roark gets a dig.

Altavista’s coach, Debra Spencer, said the Colonels needed to find a way to make plays in close, end-of-game situations. Altavista was up late in the first set, 24-21, but Brookville mounted a come back. The second game also ended in a narrow Brookville victory. The third set started close, but Brookville pulled away late. The scores were 24-26, 21-25 and 13-25. Spencer said both teams made their fair share of mistakes.

“I’d like to see us win more games,” Spencer said. “that’s just the bottom line. That’s what we’re playing for. And I just think that just comes down to being a little more competitive, and, like I said, making that one play.”

“We’re going to play every game like it matters, like it’s the most important game of the season for us,” Spencer said.

“It was kind of reversed roles where the JV team fought off game point and then made the big play, got the ball back and then finished out the game,” Spencer said.