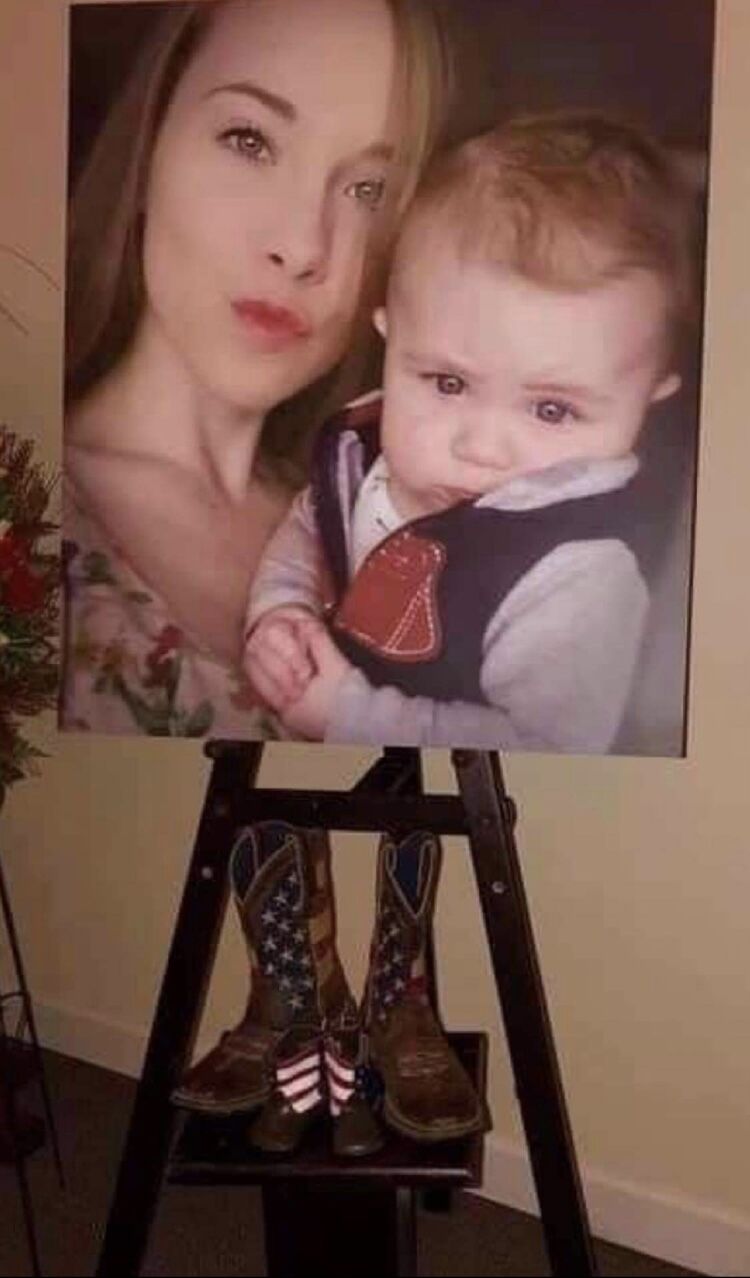 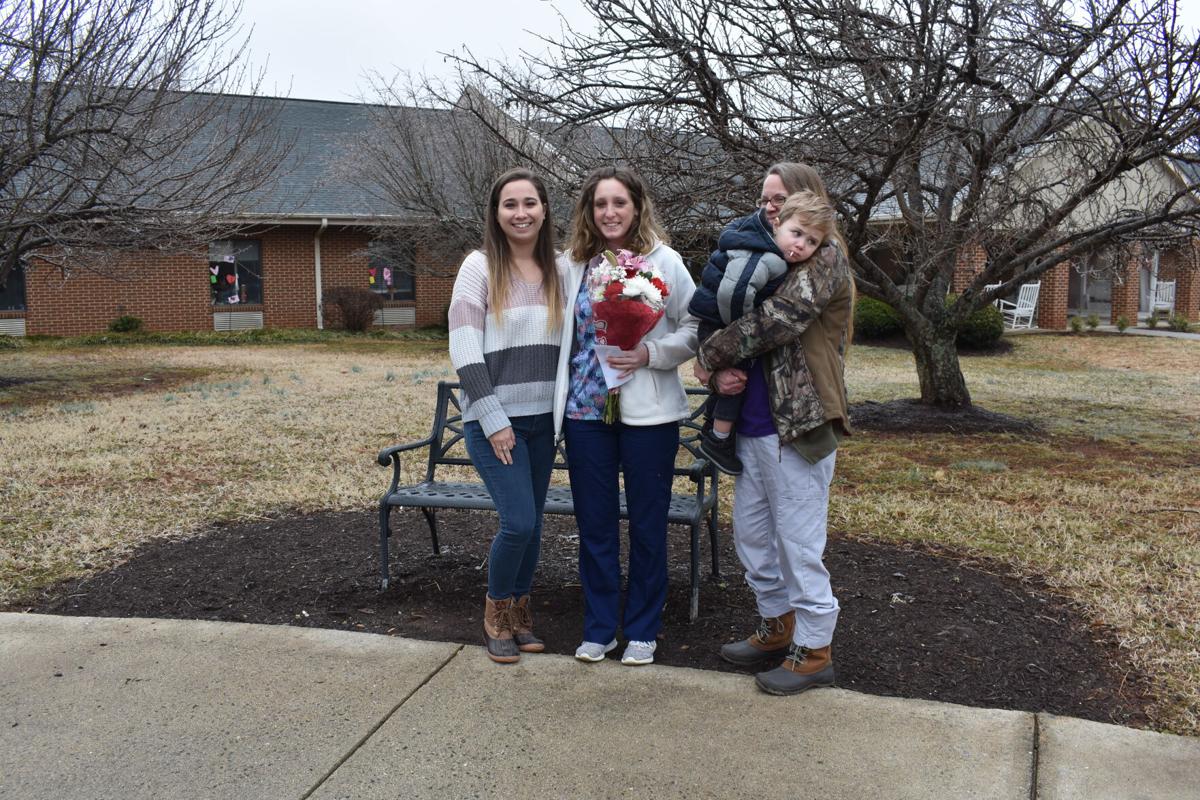 When experiencing grief, people heal in a variety of ways. After losing her twin sister to a car crash, Caitlin Monroe decided to give back.

In honor of her sister on February 12, Monroe donated $500 to Brookneal Resident Grace White, a Certified Nursing Assistant (CNA) at Autumn Care of Altavista who is currently studying to become a Registered Nurse (RN) at Centra School of Nursing.

“It’s a way for me to deal with my grief by helping other people as well,” Monroe said about the donation.

Roughly a year ago Hailey Monroe, a single mother working two jobs while studying to become a nurse at SVCC, passed away in a car crash while taking her then nine-month-old son to a babysitter.

Monroe said she reached out to SVCC after losing her sister to see if she could help any nursing students. They were unable to set anything up, so Monroe decided to do something on her own.

This January alone, she was able to raise $1,000, good for two $500 donations to area nursing students. Monroe said she asked for recipients to be nominated online. She received 10-15 names, and selected them randomly. It was by total coincidence that one of her cousins, White, was picked.

“I’d be happy to help anyone, but I was very happy with the people who did get picked,” Monroe said.

White, whose work ethic reminds Monroe of her sister’s, was caught off-guard as roughly a dozen friends and family gathered outside of Autumn Care to watch her receive the check. White said she was excited and grateful.

White is currently in her second semester at Centra, and plans to graduate next May. She said she wants to work in a labor and delivery unit after she graduates.

The other recipient, Nickole Crafton, lives in Monroe’s hometown in Nottoway County.

Monroe said she plans to continue offering the scholarship every January around the time of she and her sister’s birthday. She is currently working with SVCC to offer it through the school each year.

“She worked really hard towards it,” Monroe said about her sister’s dream of becoming a nurse. “She might have wished that somebody did something like this when she was in nursing school, because I know how tough it is. And I think she’d be very happy with the people who won.”

Correction: a previous version of this article incorrectly stated that White was a student at SVCC.