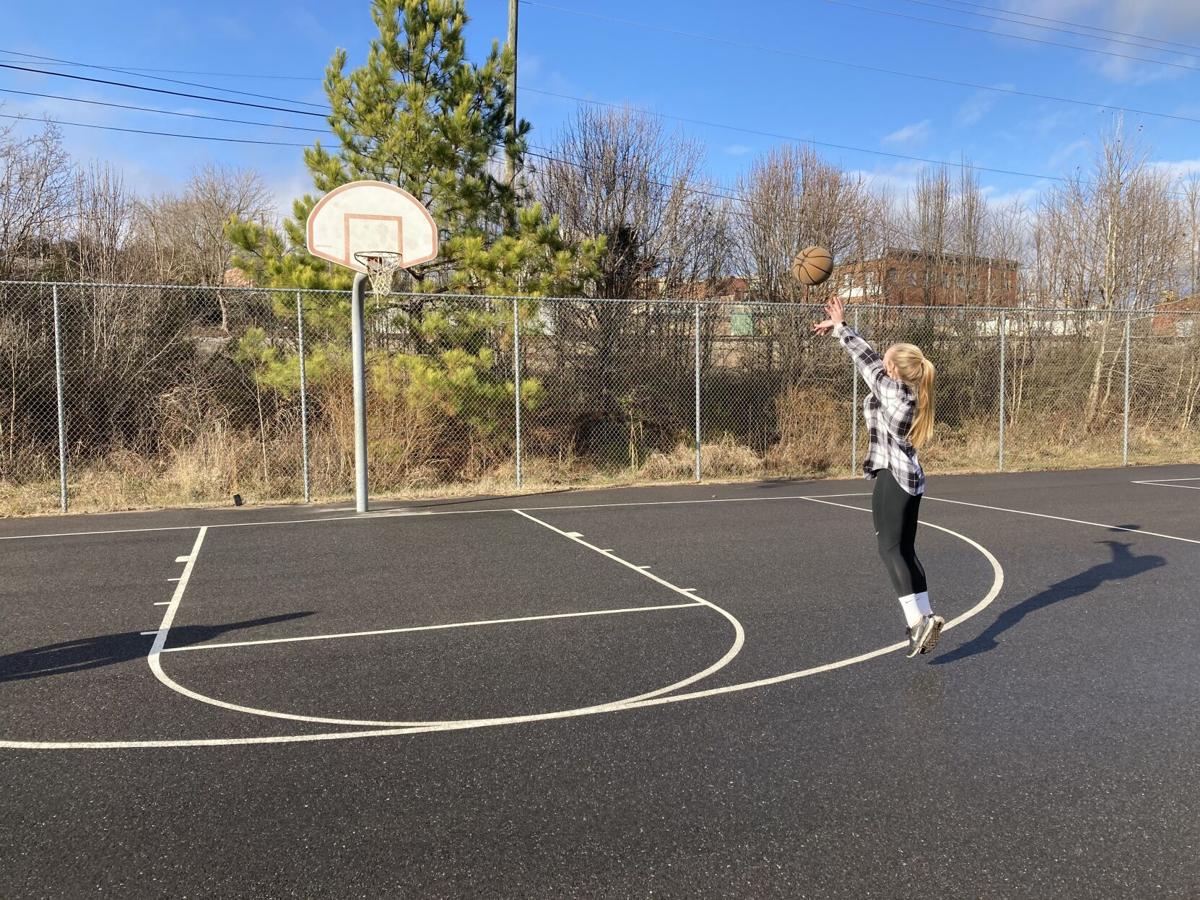 Smither and her brother took a break from their basketball game to talk about their hopes for 2021. 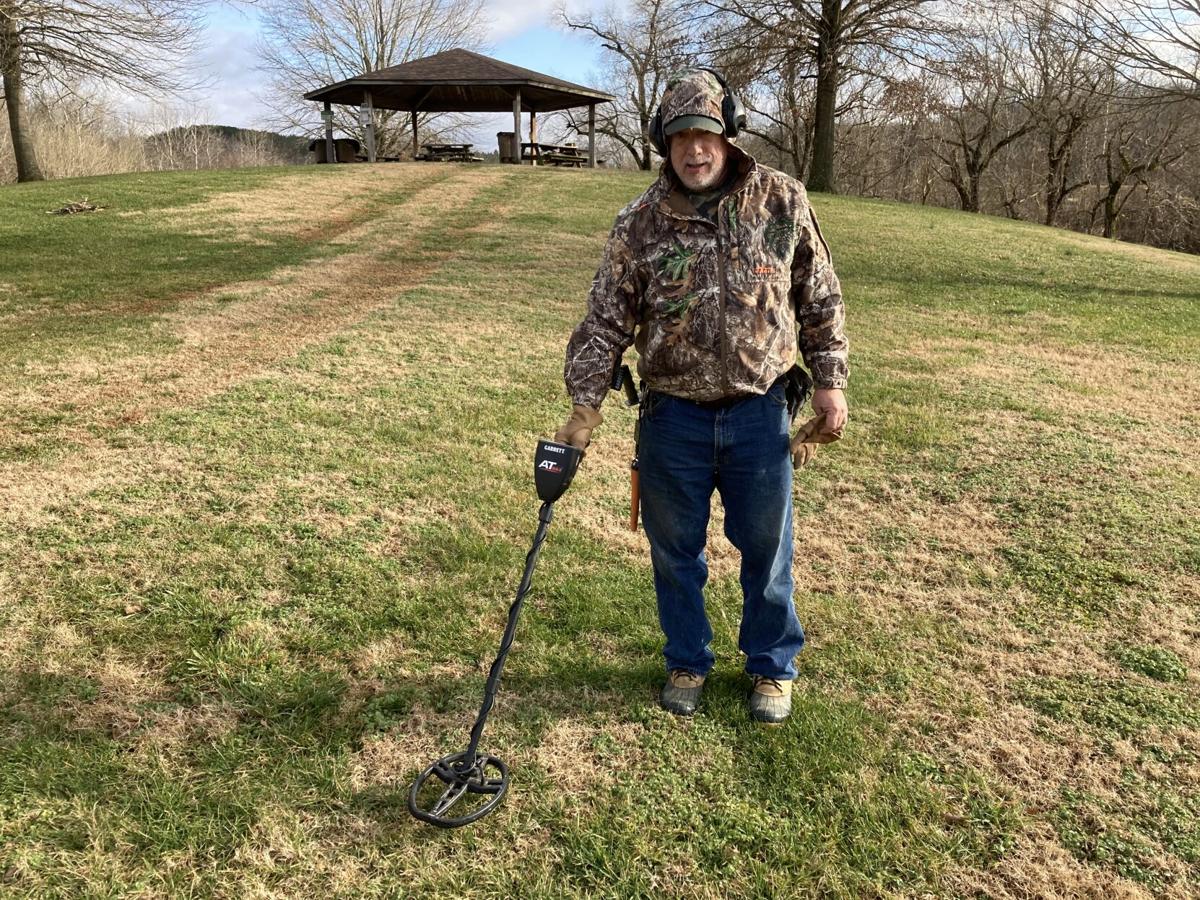 Humphries regularly visits local parks to use his metal detector. 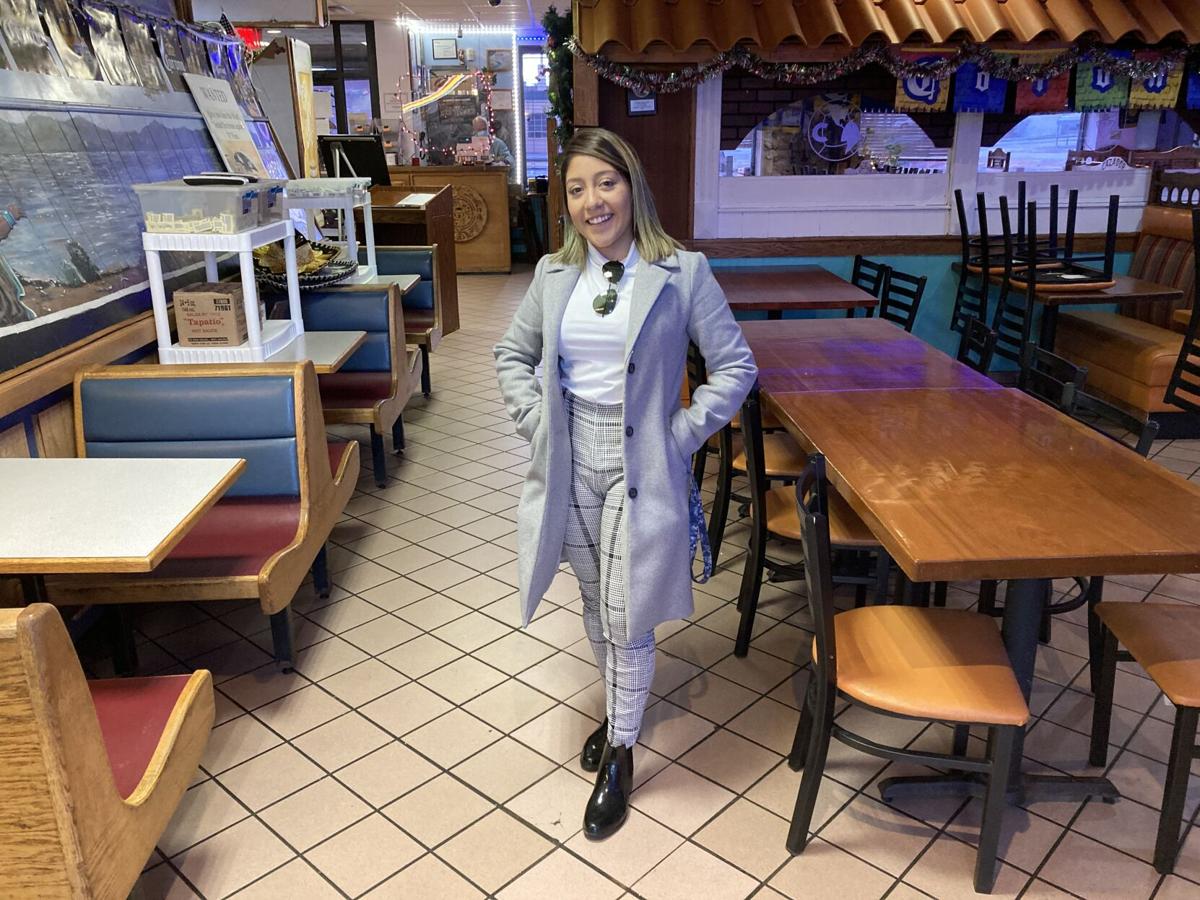 Quishpe said 2020 has been difficult at times, but that she is grateful she and her colleagues at El Cazador are healthy.

Smither and her brother took a break from their basketball game to talk about their hopes for 2021.

Humphries regularly visits local parks to use his metal detector.

Quishpe said 2020 has been difficult at times, but that she is grateful she and her colleagues at El Cazador are healthy.

After numerous hardships, many are hopeful that 2021 will be a better year than 2020. Though the last year has had profound and very different effects on people from all walks of life, most people in and around Campbell County seem to want the same thing; a return to some kind of normalcy.

Blake Smither, a local construction worker, said he is grateful that he has been able to work during the last several months. He said most of his family either works in construction or healthcare, industries that have not been as severely impacted as others.

“Our family’s been very fortunate compared to everybody else,” He said.

His sister, Autumn Smither, an ACS senior who plans to play softball at Patrick Henry Community College after high school, has had perhaps a more difficult time, as her senior year has been half in person, half online.

“It was a drastic change,” she said.

Still, both appeared to be making the best of things as they played basketball together on a local basketball court last weekend, and agreed that they hope people will be able to return to their jobs and regular lives in the New Year.

“The main thing is keeping everybody healthy,” Blake Smither said, before the two returned to their game.

Other industries besides construction and healthcare have been affected differently by the COVID-19 pandemic.

Daniela Quishpe, a waitress at El Cazador on Main Street in Altavista, said it was difficult at times to work in the restaurant during the last several months. Wearing a mask in a hot kitchen, for example, wasn’t always easy. She said the restaurant had many more takeout orders this year than usual, and that she has missed interacting with regular customers. Still, Quishpe said she and other restaurant staff have managed to adapt.

Quishpe said she hopes that in 2021 hospitals will get the help they need, and those who are sick recover in the New Year.

Though change came to most aspects of daily life in 2020, some aspects have stayed the same.

Randy Humphries, a Chatham resident, was in English Park shortly after the New Year. He was there to use his metal detector, a hobby he picked up roughly a year and a half ago. He’s found several treasures since then, including the wedding bands he and his wife now wear, but he mainly uses the metal detector as a pastime.

“I know I’m not going to find anything fancy or rich, but I’m still getting exercise,” Humphries said.

Humphries, who has a respiratory condition that makes wearing a mask potentially hazardous and has not been able to work his usual job because of the pandemic, said 2020 has been a difficult year. He said he hopes people get over “the fear of living,” but that he said is glad about one thing.

“I hope for COVID to go away,” she said.