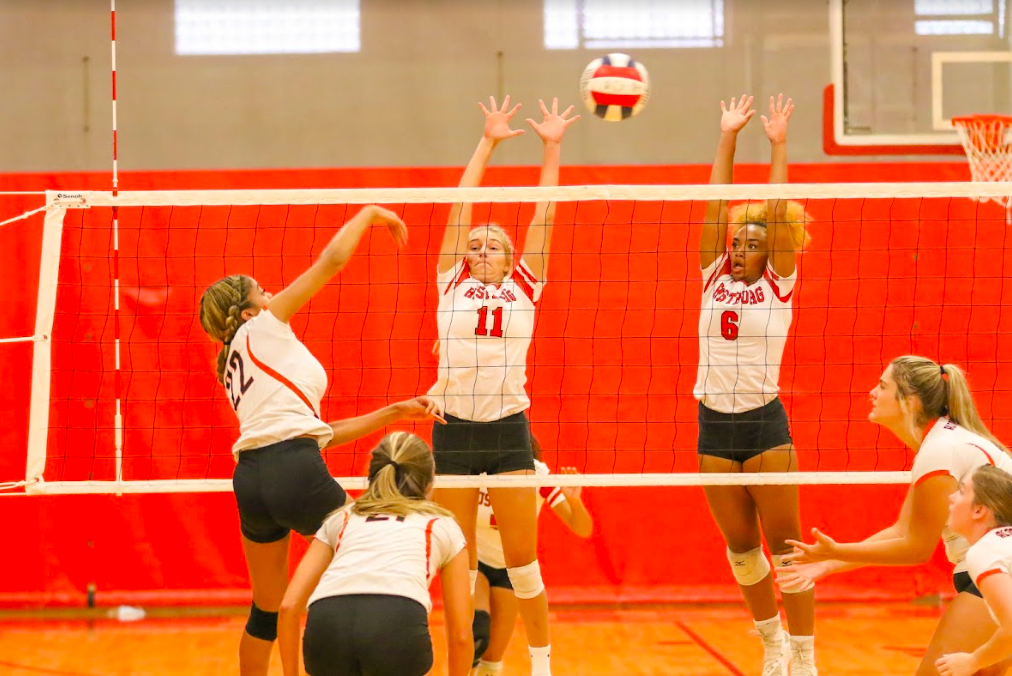 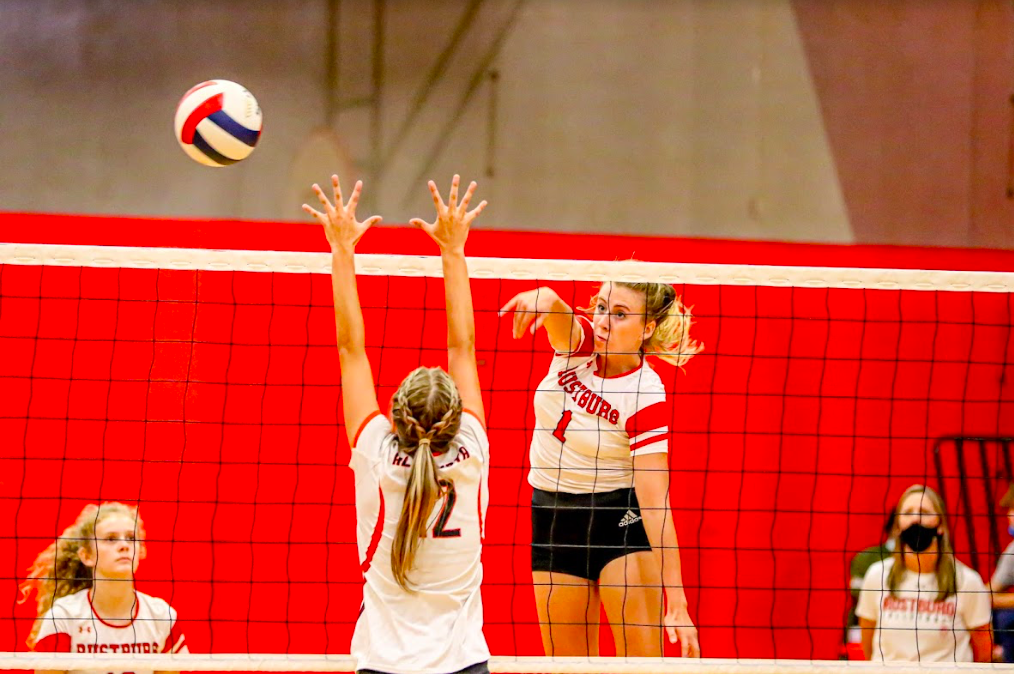 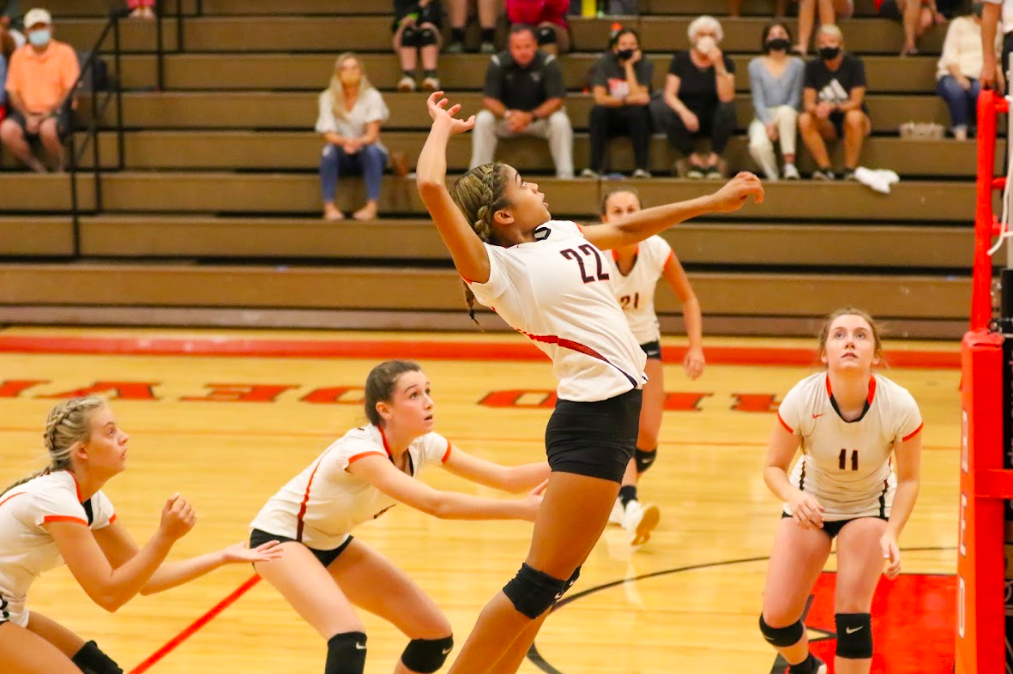 Chamille Pennix (22) goes up for spike. 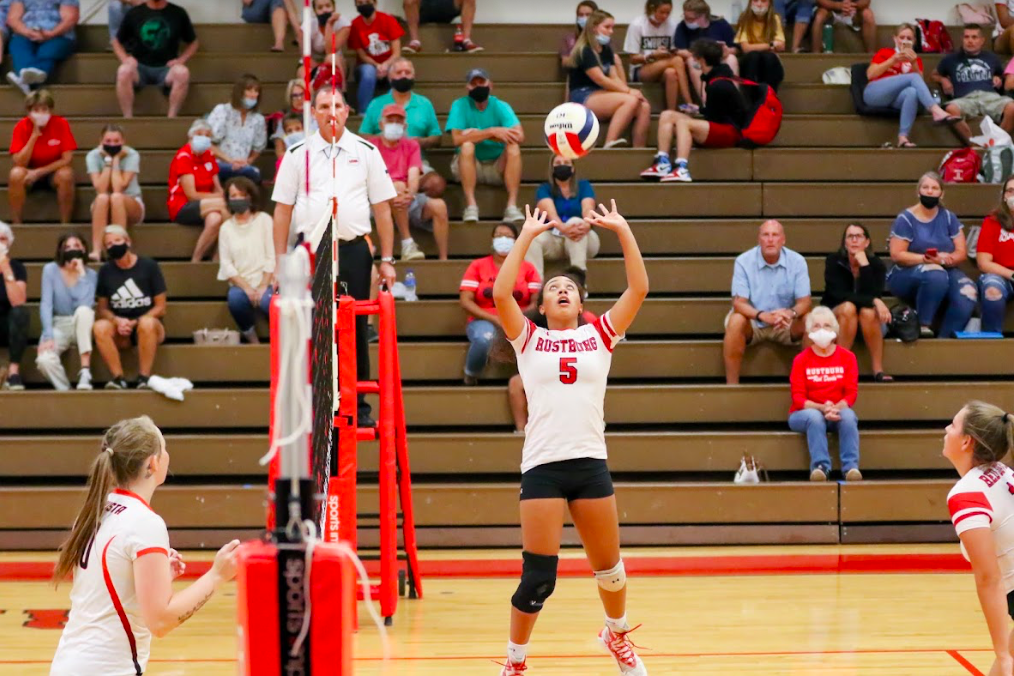 Meah Coles (5) sets up a teammate. 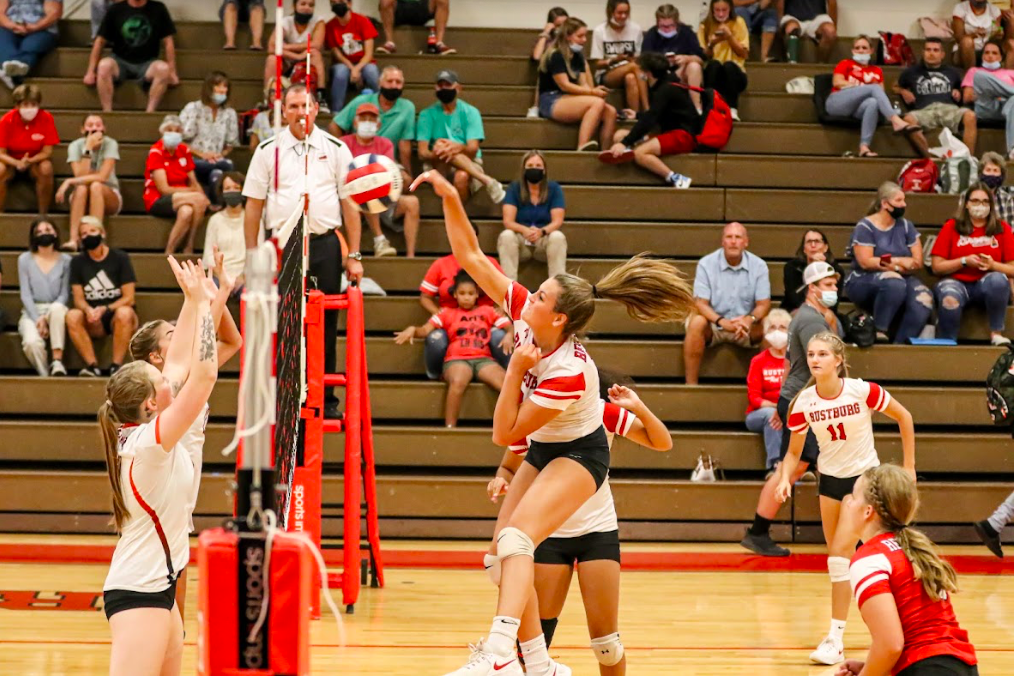 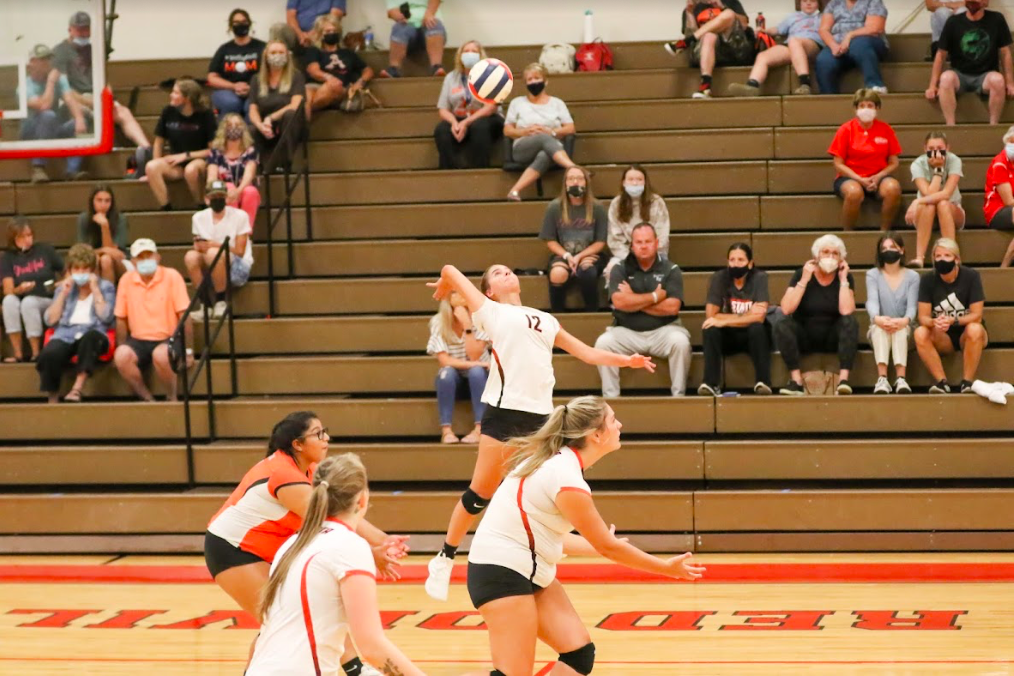 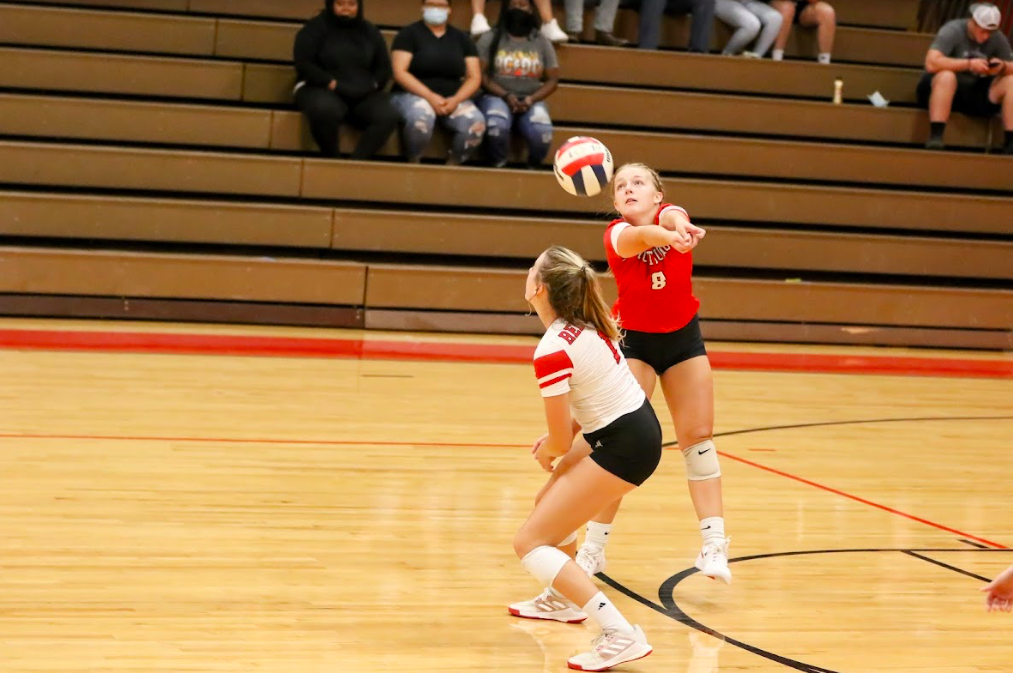 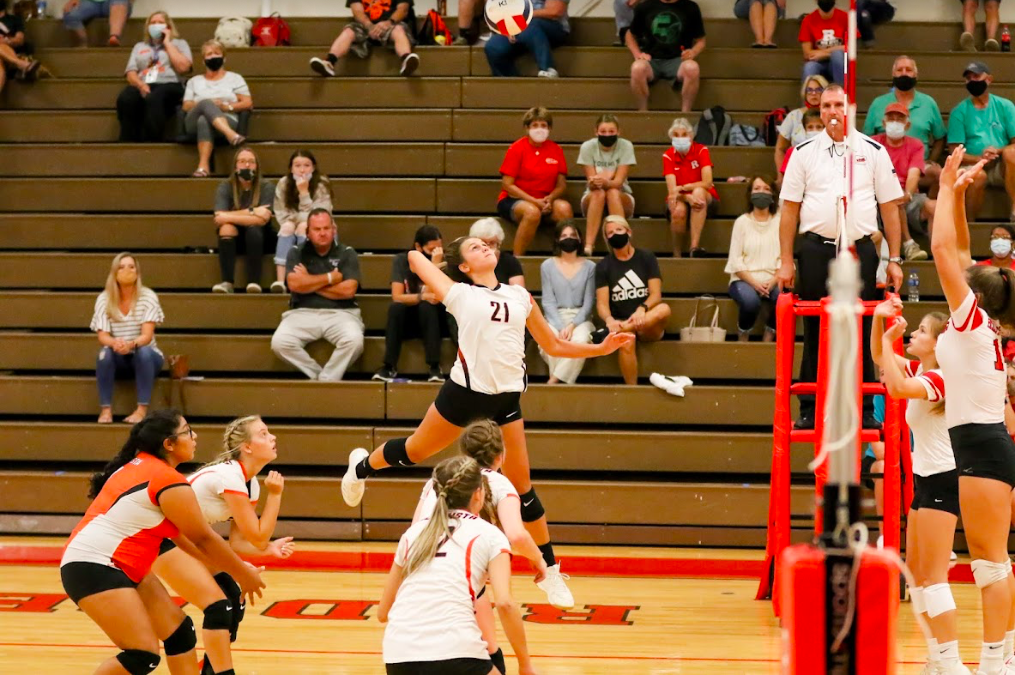 Chamille Pennix (22) goes up for spike.

Meah Coles (5) sets up a teammate.

The Lady Colonels traveled to Rustburg Tuesday evening for an exciting Volleyball match. This was Rustburg’s home opener. Rustburg picked up right where they finished last year, on fire.

Rustburg jumped to an early lead of 9-2 until Altavista started charging back. But with the help of Kate Hardie, the Red Devils finished out the set with a 25-20 win.

Altavista’s Coach Debra Spencer said the girls played well, and still have work to do on serve receiving. She added that you must give Rustburg credit for being such a great offensive team.

Rustburg went on and took the next 2 sets 25-14, and 25-16 to finish the night out with a win.  Rustburg’s coach Kristen Hardie said that they had a slow start and played a lot better as each game went along.  She said she likes a lot of what she’s seeing, but the team still has a long way to go.