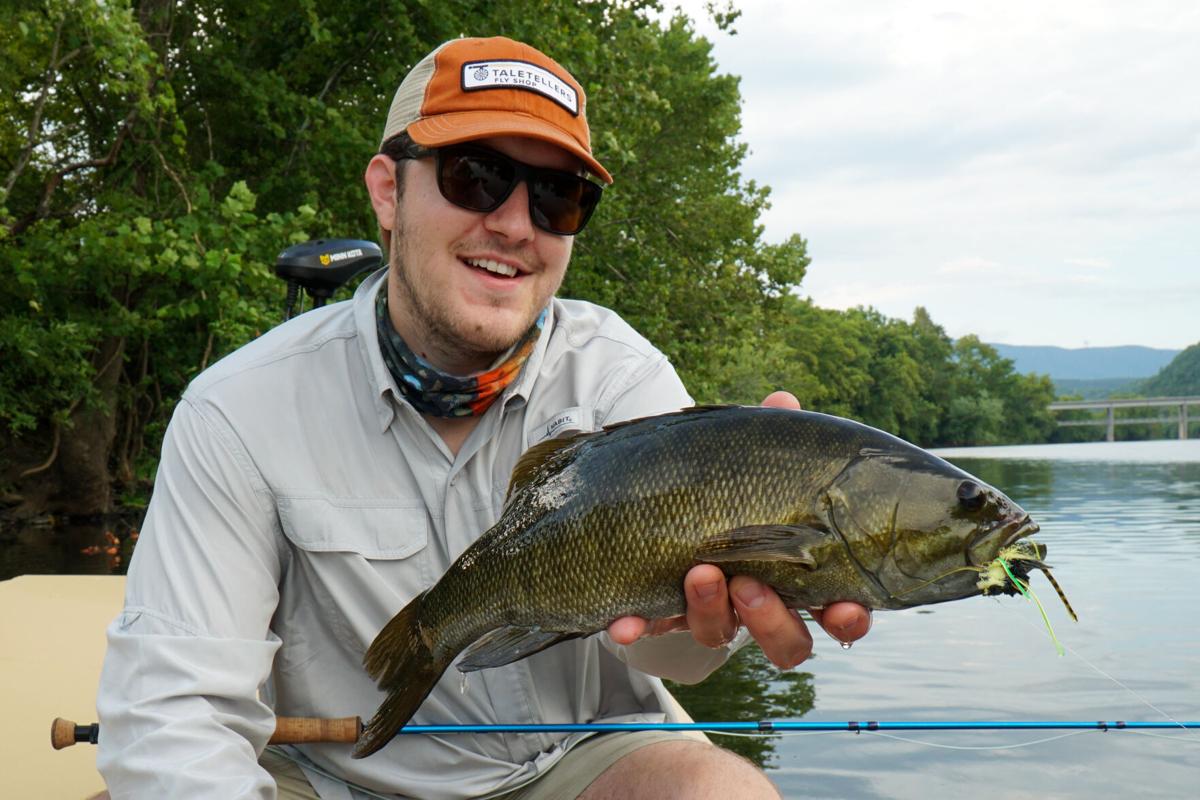 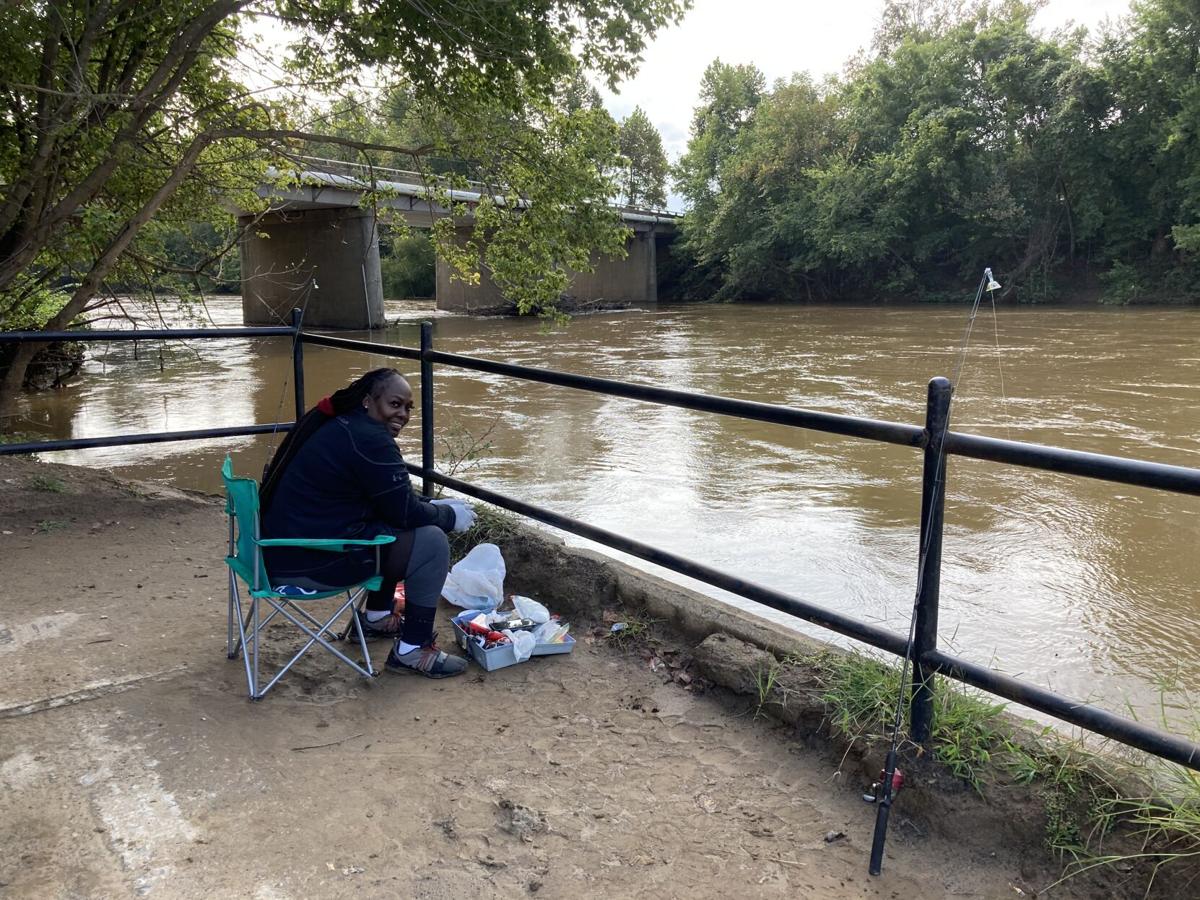 Shirley Gayes fishes at the English Park boat ramp on the Staunton River in Altavista.

Shirley Gayes fishes at the English Park boat ramp on the Staunton River in Altavista.

With the James, Roanoke and Staunton Rivers either in Campbell County or less than an hour away, Campbell County residents have plenty of local fishing options. Tale Tellers Fly Fishing Shop owner Ethan Martin knows how to make the most of those options.

Martin, himself an avid fisherman, said local waters have a lot to offer an angler.

“There is a lot of diversity in our fisheries here,” Martin said.

Martin said he most often fishes the James River near Lynchburg. He said the river’s size means it has many large fish, and is fairly diverse on its own with muskie, small mouth bass, catfish, carp, blue gill, gar and more inhabiting its waters.

Though Martin said it would be better to fish off of a boat in the James, he said there are plenty of smaller rivers and streams to fish while wading through or simply from the banks. He said the Roanoke River can be easier to fish without a boat. Martin said he would likely fly fish on the Roanoke, using brightly-colored flies if it was recently stocked and more natural colors if not.

“That can be a great fishery too, they put some enormous fish in the Roanoke River,” Martin said. “And the access is really easy too, which is important for people.”

Martin also recommended anglers make sure whether spinners or power bait are allowed on the sections of the Roanoke they plan to fish.

In the Brookneal and South Boston area, Martin said the Staunton River could be a good place to fish off of a boat in the fall.

“There's really good diversity on that river because you've got everything from small moth to large mouth, there’s walleye there and striper at certain times of the year. So that could be a really cool fishery when you have access,” Martin said.

Though there are plenty of rivers in South-Central Virginia to fish, Martin said stores like his are relatively uncommon and that he has customers come from areas as far away as Danville and Martinsville.

Martin said he normally has fishing classes, but has not been able to host any during the pandemic. He said classes would be starting again soon with an introductory fly fishing class in October.

Martin said it can be difficult for beginners to learn about fishing but that he would be happy to help anyone with questions about fishing in the area.

“If they want to know the best way to fish river x, or river y, you can just give me a call or email,” Martin said, “Because like I said, that's one of the hardest parts—finding relevant info for fishing.”

Sorry, there are no recent results for popular images.