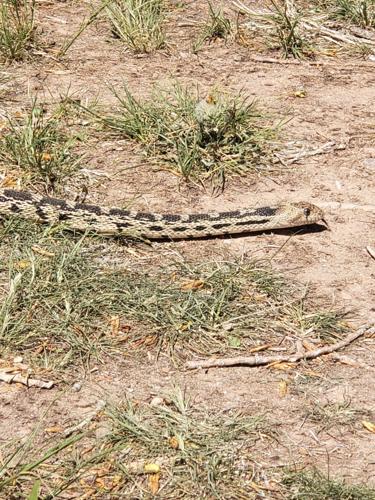 Most snakes in Virginia are harmless, and they are important members of our ecosystem. 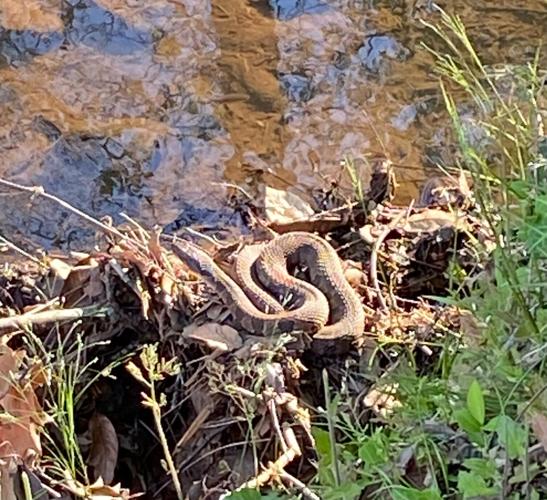 Snakes can camouflage themselves well to blend into their environment. Remember that most snakes in Virginia are harmless, and they are important members of our ecosystem.

Most snakes in Virginia are harmless, and they are important members of our ecosystem.

Snakes can camouflage themselves well to blend into their environment. Remember that most snakes in Virginia are harmless, and they are important members of our ecosystem.

When someone says the word “snake,” most people freak out. People have pictured snakes as horrible creatures, and that misconception has caused them to be killed for no good reason. Snakes are needed in the environment, and here’s why.

Snakes are good pest control. In fact, if we didn’t have snakes, pests would be over-populated, and that would cause big issues in the ecosystem. Snakes typically hunt animals such as rodents, insects, amphibians, eggs, birds, and many others.

Although snakes are predators, they are also prey. Some animals prey on snakes, such as large birds, coyotes, other snakes, foxes, raccoons, wild boars, and bobcats. This keeps the snake population under control, but if snakes keep being killed and their survival percentage goes down, this could restrict food from snakes’ predators.

Also, snakes’ venom is helpful to medical science. It’s used in research and the production of medicines for humans.

Snakes aren’t as horrible as they are made to be. In fact, only about five people actually die a year from snakes. You have a higher risk of being killed from a dog than you do from a snake.

If you see a snake, your best bet is to leave it alone – unless you want an overpopulation of rats. If you find a snake on your property and you want it gone, instead of killing it, find someone to catch and release it.

Pay respect to part of the food chain that plays a big role in the ecosystem. Every creature plays an important role. Remember that the next time you see a snake.

Zoey Davis is a 9th grader and is homeschooled. Some of her interests include animals and writing. She loves to speak up for the ones who can’t.