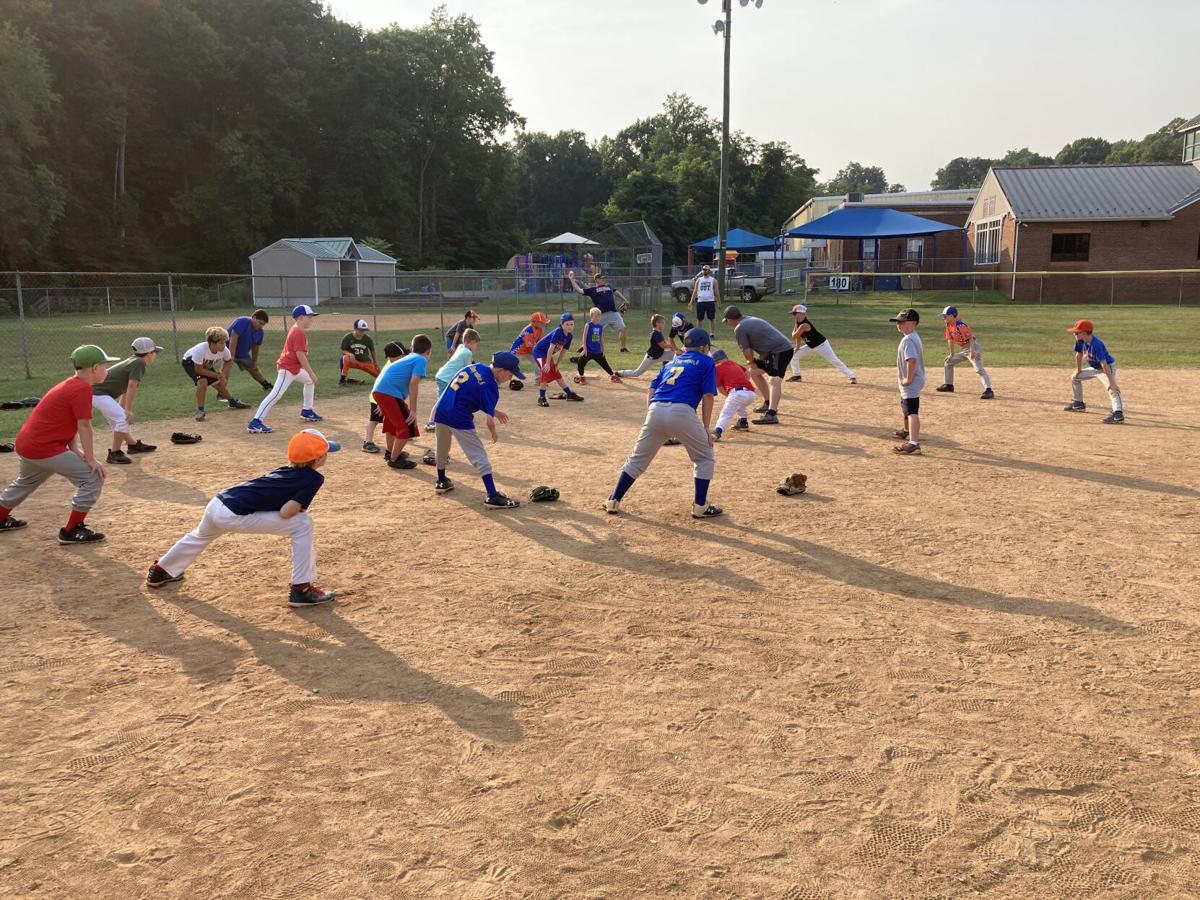 Campers stretch before starting camp for the evening. 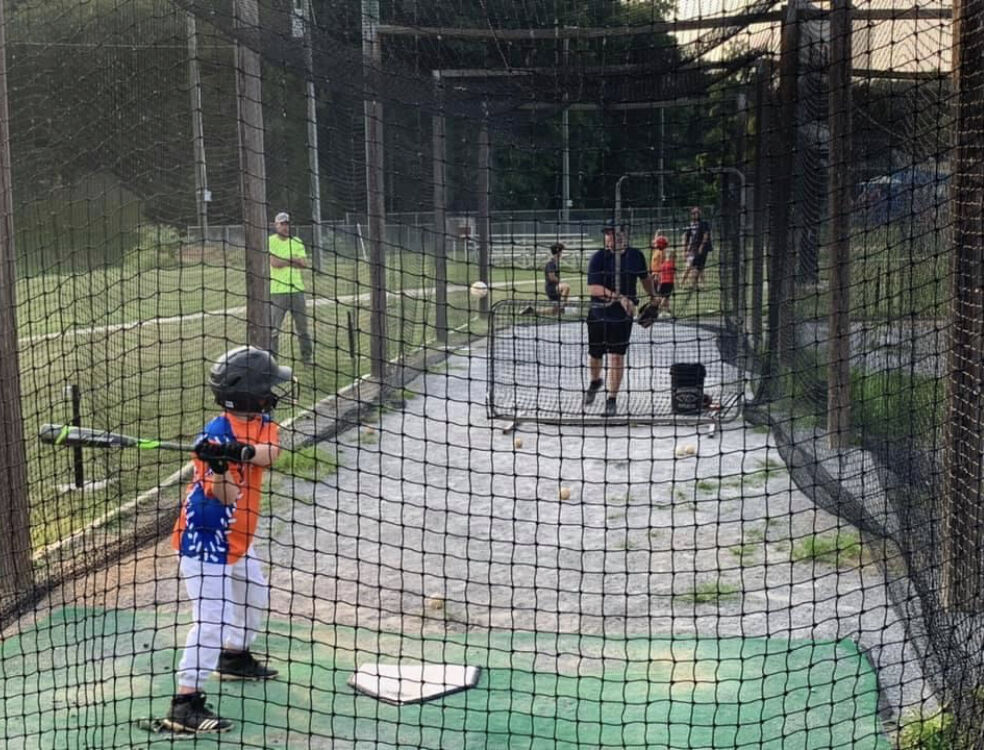 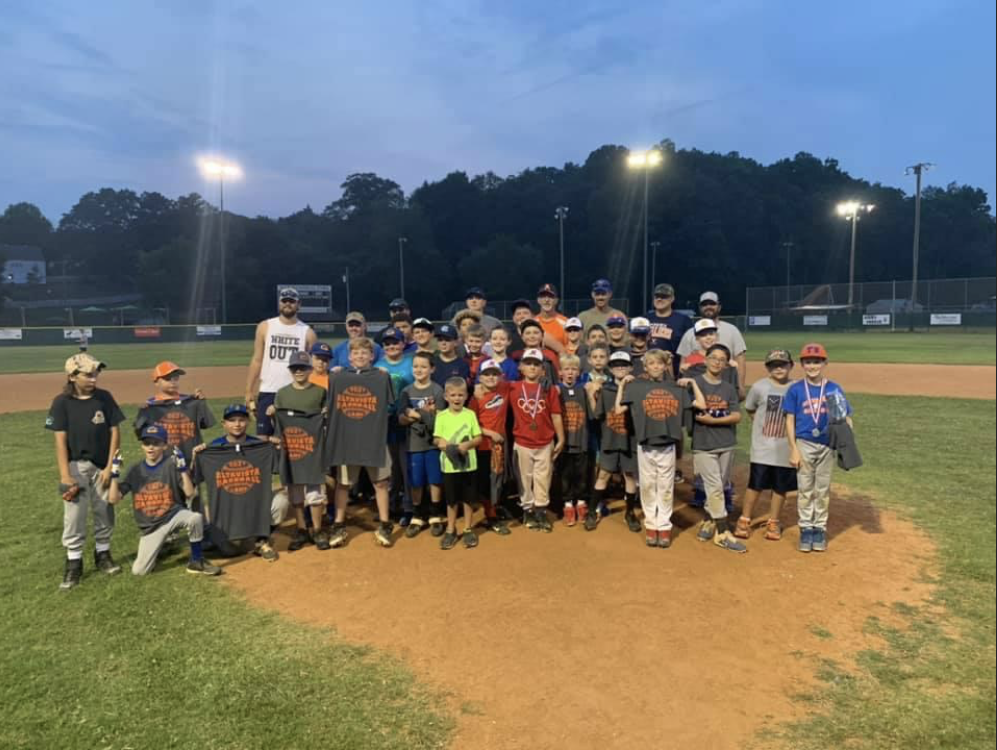 Each camper received a T-shirt.

Campers stretch before starting camp for the evening.

Each camper received a T-shirt.

The camp took place from July 27-29 from 6:30 p.m. to 8:30 p.m. each night. Former college players, along with high school and dixie youth coaches helped with the program, which taught players the fundamentals of baseball, sportsmanship and team play. Campers ranged in age from 6 to 13. Tony Wade, one of the organizers, has coached baseball and softball in Altavista for decades. He said he was pleased to be able to bring someone with MLB experience to the camp.

“To get him down here and work with our kids for one day, even it wasn’t but one day, was really good,” Wade said about Tomlin.

The camp cost $5 to participate. Each camper received a T-shirt. Three awards were given in each age group. Winners were given medallions and bat bags.

Players did various drills during the camp, learning about running bases and cycling through stations for hitting, pitching and playing in the outfield and infield.

Wade said players received an introduction to the game on the first two nights of the camp. Then, on third, players aged 10-13 got their first chance ever to play on the same field used by Altavista High School’s varsity baseball team.

The camp was just one step in a long process, Wade said, of trying to rebuild a strong baseball tradition in Altavista.

“Some of these kids are very advanced. And they’re some of the younger ones, which is kind of amazing,” Wade said. “But that just tells you how much baseball is growing. It’s making a comeback.”